Sony: 1080p/60fps Makes a Huge Difference – So Much More to Divulge About Uncharted: The Nathan Drake Collection

In order to refresh Uncharted’s deeply engaging gameplay experience for players and allow them to relive Nathan Drake’s audacious adventures, Sony Computer Entertainment decided to produce an all-in-one HD collection pack including all the main entries in the best-selling PlayStation-exclusive action-adventure third person shooter video game franchise. Uncharted: The Nathan Drake Collection offers all the previously released Uncharted games in glorious 1080p resolution with 60 frames per second, which according to Sony, “makes a huge difference.” 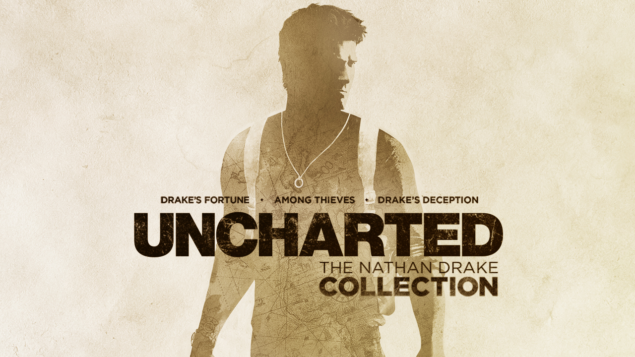 Uncharted: The Nathan Drake Collection combines three last-gen blockbuster action-adventure video games in one package, and allows players to experience the single-player campaigns from Uncharted: Drake’s Fortune, Uncharted 2: Among Thieves, and Uncharted 3: Drake’s Deception on the latest PlayStation 4 console in remastered visuals and graphical detail. The collection is being development by Bluepoint Games, and along with “better lighting, textures, and models,” it comes with a range of other improvements and additions such as Photo Mode and new trophies.

All three Uncharted game included in the package run at full HD 1080p resolution with 60 frames per second, and according to Sony Worldwide Studios development head Scott Rohde, these specifications make a huge difference in any game, although 1080p/60fps is a general requirement for next-gen video games now. Rohde appeared on the latest PlayStation Blogcast and talked about Uncharted: The Nathan Drake Collection, saying fans will appreciate the upcoming burnished video game collection pack. He said:

"We talked about 1080p/60--that makes a huge difference in any game. I think you're going to really appreciate that.”

Later during the blogcast Rohde teased that there is still “so much more” that the team is planning to reveal about the Nathan Drake Collection as the release date gets closer. He didn’t point out anything in particular, but insured that fans will get to know and see a lot more about the collection pack before its release. “There are buckets more to come. I’m not calling this a tease; it’s a super-tease,” said Rohde. Additionally, Rohde also confirmed that the jet ski sequence that was reported to be too difficult by a number of fans will come with no changes. According to him, the jet ski sequence "is not too hard--it's a challenge."

Uncharted: The Nathan Drake Collection is coming out later this year on October 8 for PlayStation 4. A playable demo of the game will be available later this summer. The collection pack lacks multiplayer, it only comes with single-player campaigns of all the three main titles in the franchise. Those who will purchase the collection pack will get access to Uncharted 4: A Thief’s End multiplayer beta, the release date of which is yet unknown.