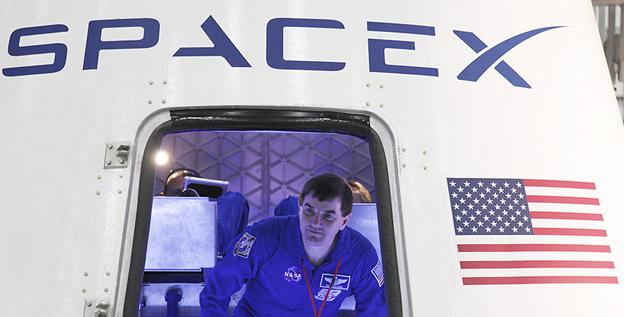 Another mission has been ordered by NASA from SpaceX in order to send astronauts to the ISS (International Space Station). This is all part of the CCP (Commercial Crew Program) that NASA started about 6 years ago. This program was supposed to ensure that the United States always had human access to space and was in no way behind in space exploration programs. The first mission of SpaceX that was ordered by NASA took place in November 2015. NASA had also ordered similar mission from Boeing, one mission in May 2015 and the other in December 2015.

NASA orders these missions 2-3 years prior to launch

Why was this program started? At first this program was started to compensate for the fact that the agency had no primary space vehicle available. The Space Shuttle program had to end in 2011 and NASA was out of options. They had to rely on the Russian space agency, Roscosmos to send their astronauts into space. This particular partnership was definitely effective, but it was extremely costly and could not be continued forever.

NASA had to pay the Russian agency approximately $80 million per seat to get their astronauts to international space station. Now this wasn’t a very pleasant deal over all. The partnership with Boeing will definitely be able to accomplish the same mission for a lot less cost. All the agency has to do now is to wait for the completion and testing of the spacecraft. 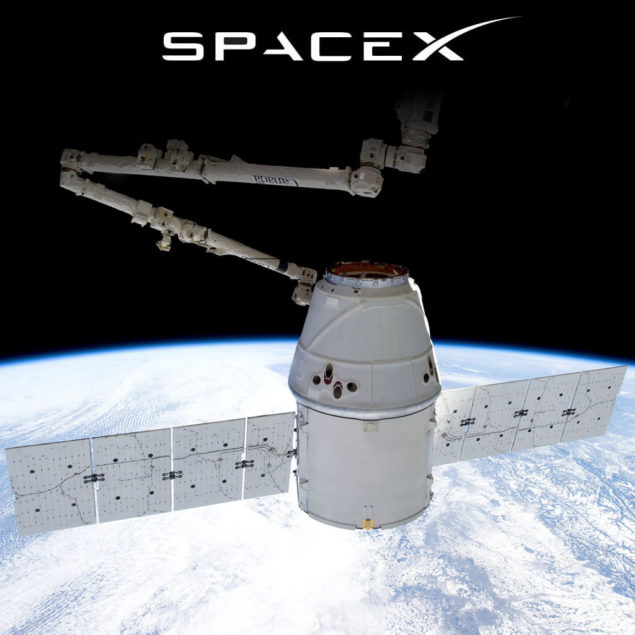 NASA orders these mission 2-3 years prior its launch. This gives the companies enough time to prepare the aircraft and to test it to the best of their ability. The first CCP flights are scheduled for launch in the late 2017 or at most early 2018. SpaceX is building four types of the Dragon Spacecraft in Hawthorne, California. Two of these vehicles are meant for testing purposes.

The Crew Dragon capsule is very similar to the spacecrafts of SpaceX that are used to send cargo to the space station. The only difference is that the Dragon capsule has life support and control systems. It is built to hold up to 7 members but according to NASA, the mission will only carry “as many as four crew members and about 220 pounds of pressurized cargo."

Among the plans that SpaceX has for the future, sending humans to Mars is one of them It plans to modify this space craft so that it can fulfill this purpose. It has not been decided whether Boeing spacecraft will be used first or the SpaceX. The agency has stated that this decision will be made “at a later time”.