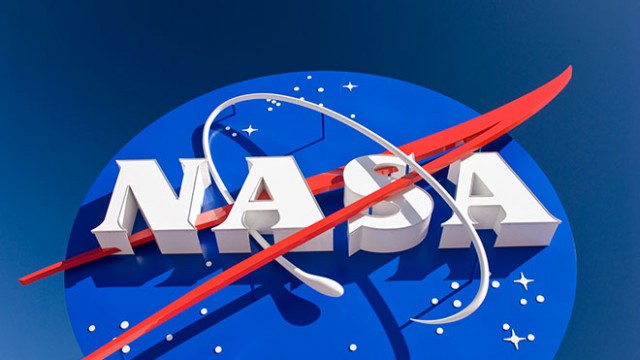 2 days ago, NASA, our home of the heavens, celebrated its 16th anniversary of the International Space Station (ISS). That is 16 years of amazing discoveries of the universe, the mind-blowing images of the galaxies, and paving ways to a myriad of possibilities & discoveries in science. All in all, basically, celebrating the enhancement of our species in terms of scientific advancements.

How did NASA celebrate these? They shared 16 GIFS on the internet, producing a timeline of animations of the ISS, with brief descriptions of the time & event. The following are a few of those GIFS:

1) The Assemblage of The Space Station

From 1998 to 2011, space agencies from 15 different countries amalgamated to form what is to date, the largest ever structure in space. The 2nd of November, 2016 celebrates the human presence on board the station ever since.

Before the station was even complete, it was hosting crew members on board. These are the members of Expedition 1, namely William Shepherd and his crew members Sergei Krikalev and Yuri Gidzenko, triple hand-shaking.

Commander Frank Culbertson of Expedition 3 was the only person living off planet when the 9/11 happened, capturing the unfortunate event from the space station.

This Japanese robotic module was built in 2008 to assist in building further the Space Station. It is the largest module in space.

5) The First Ever 6-Person Crew

The first 6-person crew gathers to meet at the ISS, all from international space agencies of NASA, CSA, ESA, JAXA, and Russia. They were all represented at the same time for the first time.

Companies like SpaceX and Orbital ATK, deliver cargo to ISS. The interaction is paving way to the shipment of human being to outer space eventually.

7) The Olympic Torch In Space

Russian astronauts bring the Olympic Torch for a space-walk, as a part if the continuation of the relay ahead of the Winter Olympics in Sochi Russia.

On the 18th of July, 2014, the Flex-2 experiment indicated a floating sphere of fire which was captured by Astronaut Reid Weisman.

You can check them out further on NASA’s original website. Cheers to our future discoveries!