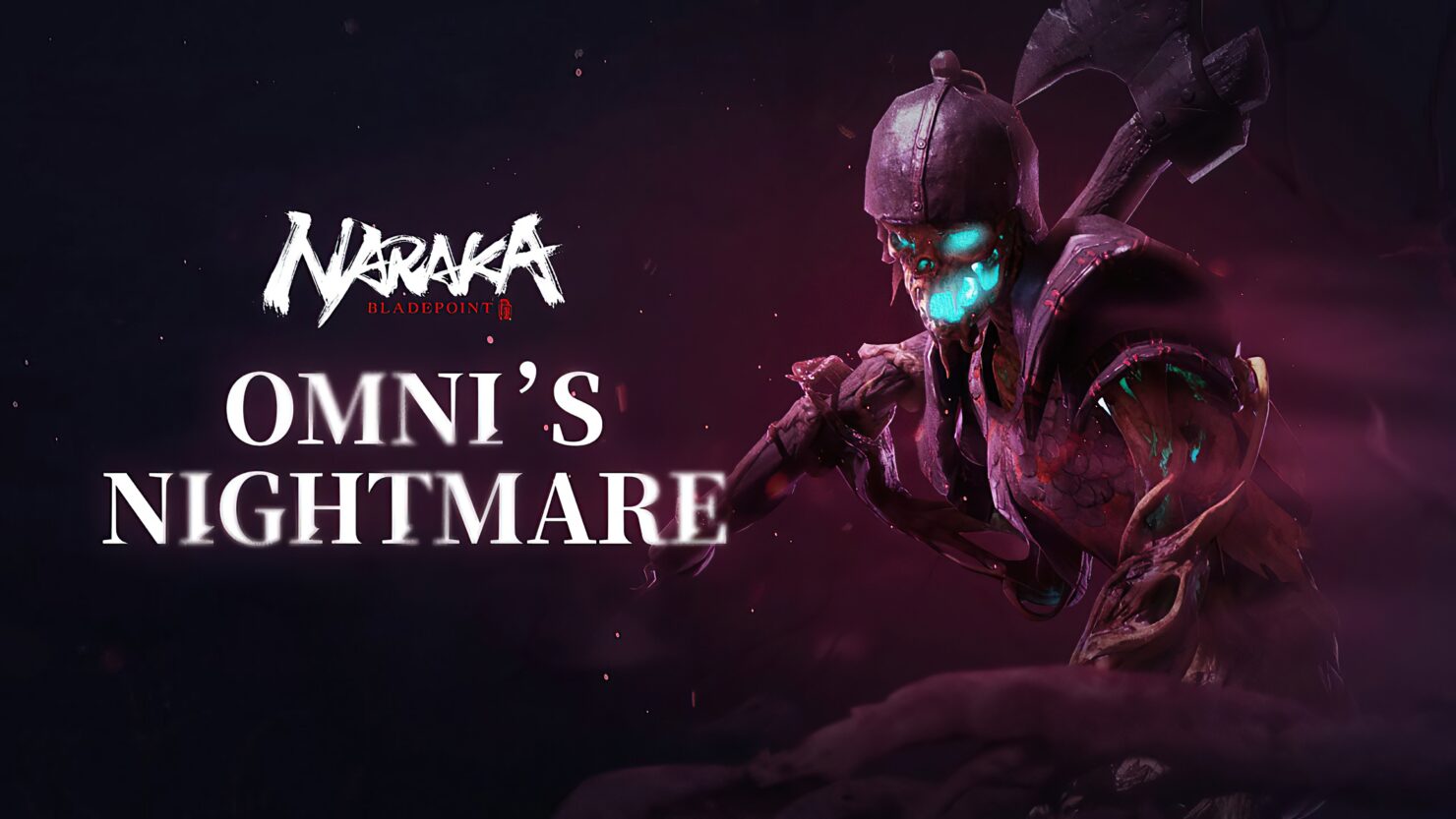 Popular Battle Royale game NARAKA: BLADEPOINT has been updated with a brand new 'zombie' mode called Omni's Nightmare. Here, players will have to focus on teamwork and communication with their faction members via chat.

In Omni’s Nightmare, players will be randomly assigned to one of three factions: Evil-Ent Evil-Ent, Evil-Ent LordEvil-Ent and the Heroes. If you’re assigned the role of The Hero, you win when all three of the Soul Sparks are lit. If you find yourselves in the body of the undead with The Evil-EntEvil-Ent’s or The Evil-EntEvil-Ent Lord, your way to victory will consist of defeating all The Heroes or if The Heroes fail to light the Soul Sparks in the allotted time.

While playing as the Hero (Human) for the first part of the match, you will only be equipped with ranged weapons and no ultimate move. You’ll need to fight your way through the onslaught to collect resources and submit them to 1 of 3 basements scattered around the map. Be wary of the Evel-EntEvil-Ent (Zombie) players though, they move incredibly fast, have the ability to leap to high places and also throw axes, which deal notable damage. Once you reach particular requirements, the game will move into Phase 2, in which a portal will appear and much stronger weapons are at your disposal. As a remaining human, you’ll need to fight your way through the portal realm, slaying your zombie enemies along the way with your reinforced weapons and your ultimate move (which also becomes available in Phase 2).

Developed by Chinese studio 24 Entertainment, NARAKA: BLADEPOINT already sold over six million copies, becoming one of Steam's best-selling games in 2021. The game got a 7/10 score here on Wccftech.

With excellent combat and traversal mechanics and a unique atmosphere, NARAKA: BLADEPOINT stands out from the battle royale crowd. Cluttered interface, controls that require some tweaking, the bad implementation of microtransactions, and general lack of content, however, damage the experience a bit, preventing it from becoming a must-buy for fans of the genre. The foundation is still extremely solid, so with proper support, NARAKA: BLADEPOINT definitely has the chance to rival all of the most popular battle royale games on the market.