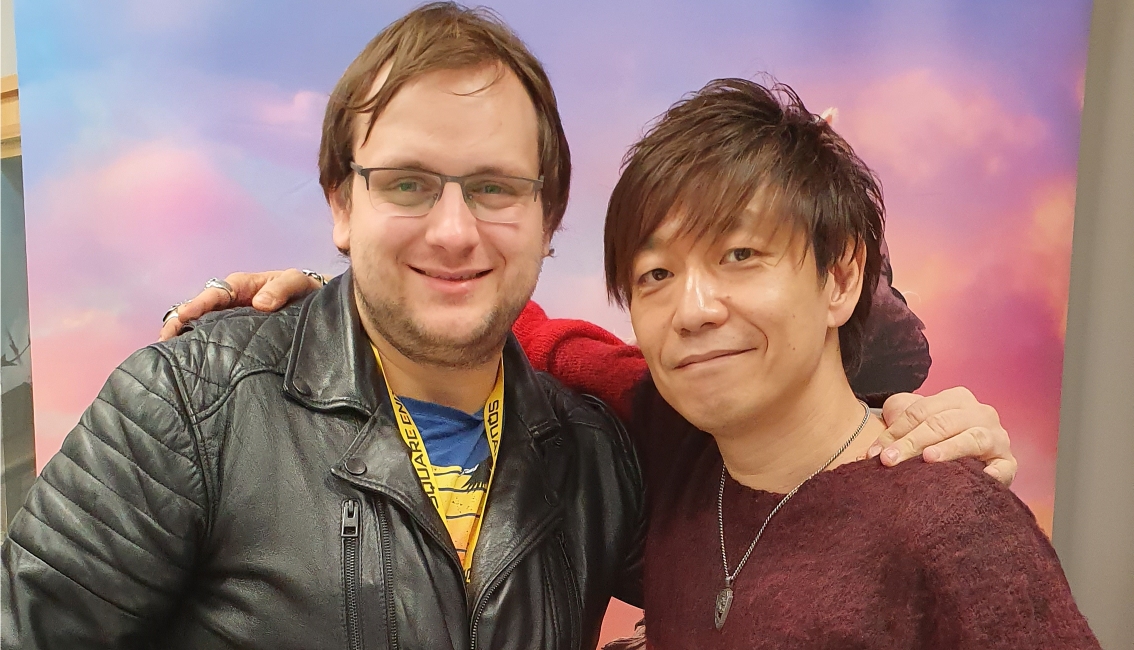 Naoki Yoshida, the video game director and producer known mostly for reviving Final Fantasy XIV with A Realm Reborn and continuing to improve it throughout the following expansions, is not abandoning his role to direct Final Fantasy XVI despite the recent rumors.

Yoshida commented on this during the latest official Final Fantasy XIV live stream. Here's his statement on the matter as translated by RPG Site:

Ah, looks like some kind of big fake news came out. I'll say it clearly - it's annoying. I'm still going to continue being in charge of FF14 for more years to come (as long as I don't die from sickness or accident). So please ignore any non-official announcements. It's so bothersome.

That said, while he won't be a director for Final Fantasy XVI, it is still possible he will work on the game in some capacity. Not only did he actually express his preference for the next mainline installment in the franchise to go back to straight fantasy, leaving 'machinery' elements aside, but his 'Third Development Division' at Square Enix is also believed to be working on Final Fantasy XVI.

The studio did confirm a 'large-scale next-generation project' was underway, after all.

Based on the former 5th Business Division, the newly established Third Development Division has started work on a new key project following Final Fantasy XIV, taking up a challenge for the next generation. This project has already finished early development, as well as preparation of the development environment, and is now moving into the full-blown, large-scale development phase. The new project is seeking developers who want to deliver both ‘fun’ and ‘enjoyment’ to the world, as well as ‘surprise.’ If you want to challenge the world market, then we look forward to your application.

Are you disappointed that Yoshida-san isn't directing Final Fantasy XVI himself? Let us know below.