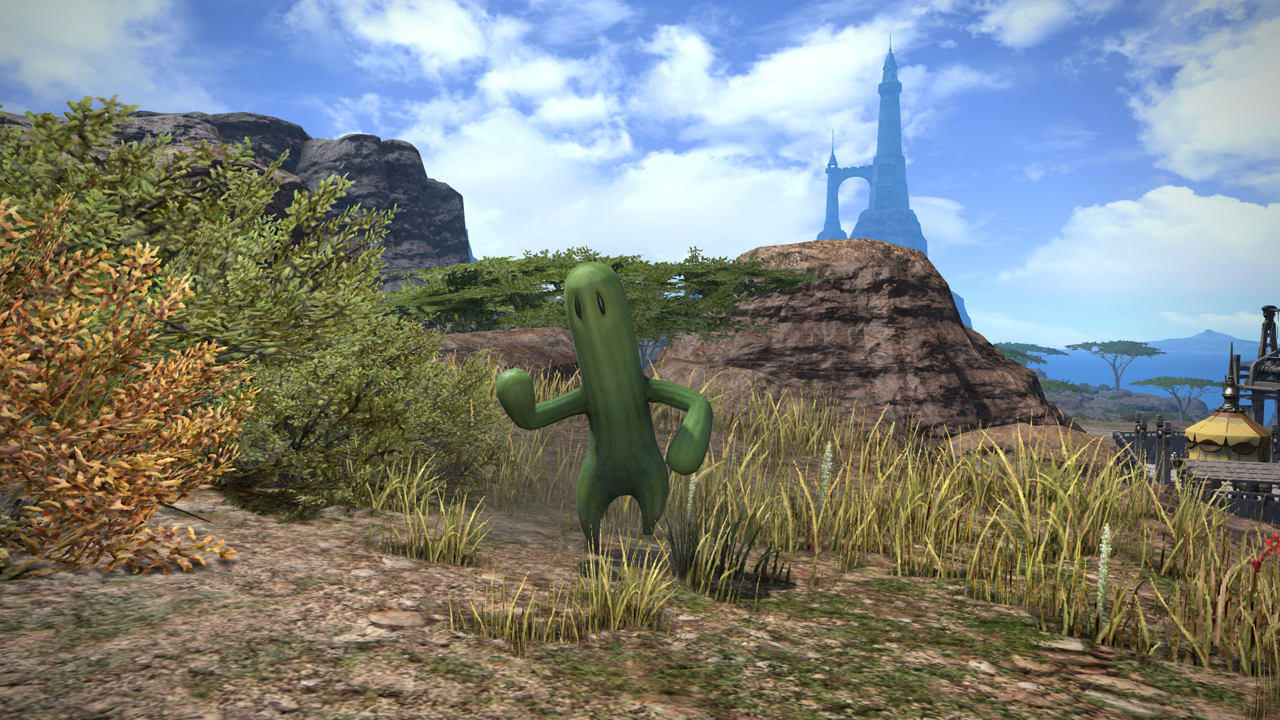 The Final Fantasy XIV development team is apparently working on a new next-gen project, and it seems like it's going to be rather ambitious.

Final Fantasy XIV director Naoki Yoshida recently confirmed that the Third Development Division, the game's development team, has started working on a brand new next-generation project, and is currently seeking new developers to help in the development of this new game. You can find the full message shared by Naoki Yoshida below, as translated by Gematsu.

Based on the former 5th Business Division, the newly established Third Development Division has started work on a new key project following Final Fantasy XIV, taking up a challenge for the next generation,” Yoshida said in a message. “This project has already finished early development, as well as preparation of the development environment, and is now moving into the full-blown, large-scale development phase. The new project is seeking developers who want to deliver both ‘fun’ and ‘enjoyment’ to the world, as well as ‘surprise.’ If you want to challenge the world market, then we look forward to your application.

Last week, Naoki Yoshida confirmed that he would like to develop a battle royale game, so it would definitely be interesting if he is indeed working on such a game.