Myst Remake is Coming to Xbox Series, Xbox One, and PC on August 26 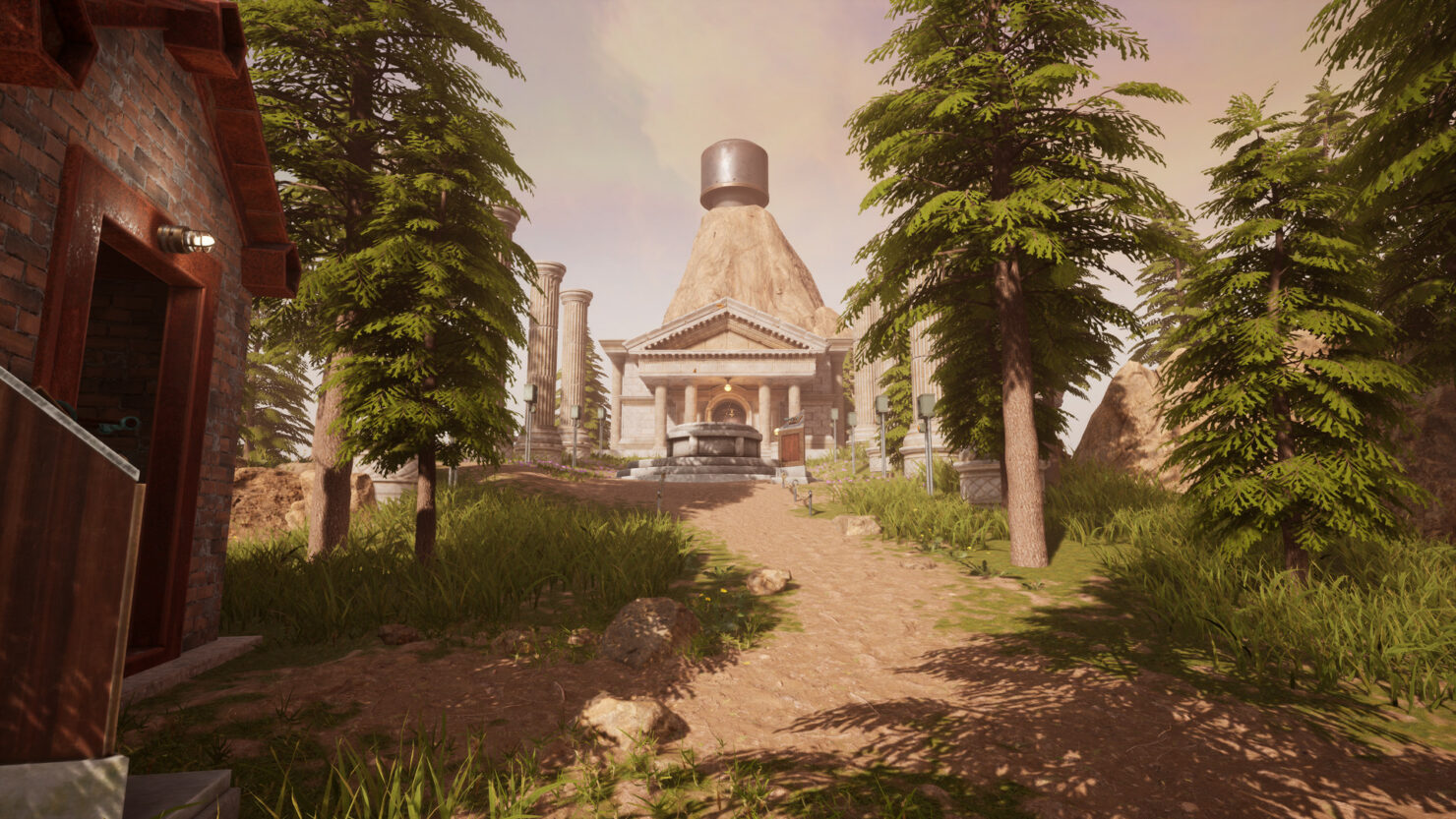 Cyan World has announced that the remake of Myst is coming to Xbox Game Pass. The game will be available on Xbox One, Xbox Series X/S, and PC (Steam/Epic Games Store/GOG) on August 26. The PC version of the game will have full support for PC VR headsets. On Steam, the game won't require a VR headset as it can run in both standard and VR modes.

There are several new and requested features for this version of Myst. For one, the game will have multiple language options and localized UI, dialogue, and subtitles. What's more, there will be a variety of accessibility features. Myst will have many comfort level features such as enabling smooth or snap turning quick travel upstairs and ladders, and height quantization.

Additionally, the game will have graphical options for next generation gameplay such as Ray Tracing and super sampling. I, for one, can't wait to return to Myst Island to solve the puzzles with the highly detailed graphics it deserved to have back when it originally released in 1993.

Here's a short overview from the Steam page:

Welcome to Myst: a starkly beautiful island, eerily tinged with mystery and shrouded in intrigue.

Journey to Myst Island and other stunning, long dormant locations - called “Ages”- and begin to unravel the mystery you have been thrust into. As you learn what happened on the island, you will find that you are playing a key role in an epic story whose ending has not yet been written. Explore deeper connections in these stunning and surreal Ages, uncover a story of ruthless family betrayal, and make choices that will affect both you, and the world of Myst itself.

Built from the ground up to play both in VR as well as traditional flatscreen displays, Myst is teeming with new art, new sound, re-imagined interactions, and even optional puzzle randomization. Finally... the highly anticipated Myst 2D/VR experience has arrived!

Now you can explore the Ages of Myst in a new dimension!

Are you going to go back to Myst Island in the remake? Like I said, this is actually something I'm fairly excited about so I'd like to hear your thoughts in the comments.