MWC 2020’s Fate Hangs in the Balance; GSMA to Announce Verdict on Friday 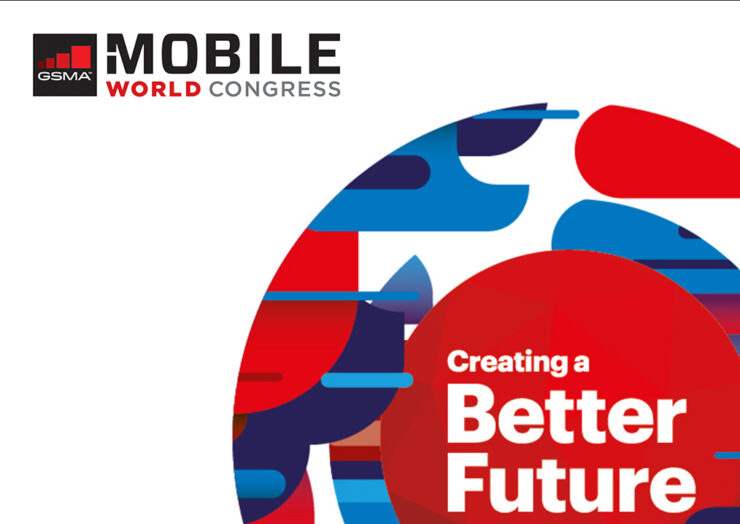 Over the past week, we've seen a ton of companies withdraw attendance from MWC 2020. A few hours ago, Intel, Vivo, and MediaTek also announced that they'd be skipping the event. A lot of major players such as Amazon, Sony, LG, and Ericsson have already canceled. Others such as Samsung, ZTE, TCL and Xiaomi have 'limited their presence', meaning that they won't send as many employees as initially intended. At this point, it seems unlikely that the event will take place.

According to a report by Spanish news outlet La Vanguardia, GSMA —the organizers of MWC 2020— said that it will determine the fate of MWC 2020 by Friday. MWC is, in essence, a show where companies get together to showcase new and upcoming products and technologies. It would make little sense to carry on with the event without so many industry stalwarts missing.

Most of the companies that withdrew from MWC 2020 cited the recent Coronavirus outbreak as their reason for non-attendance. Companies from all over the world are expected to attend it, including China -the epicenter of the epidemic. GSMA tried to allay some of the concerns by implementing some extra steps to prevent attendees from contracting the virus.

There will also be increased sanitary measures undertaken to keep the venue contamination free. However, GSMA's efforts seem to have been in vain, as more companies are expressing disinterest in attending MWC 2020. While we still don't know the full extent of the Coronavirus outbreak, it's better to err on the side of caution rather than risk infection. It'll be rather disappointing if MWC is cancelled this year, as it had a lot of promising tech lined up.