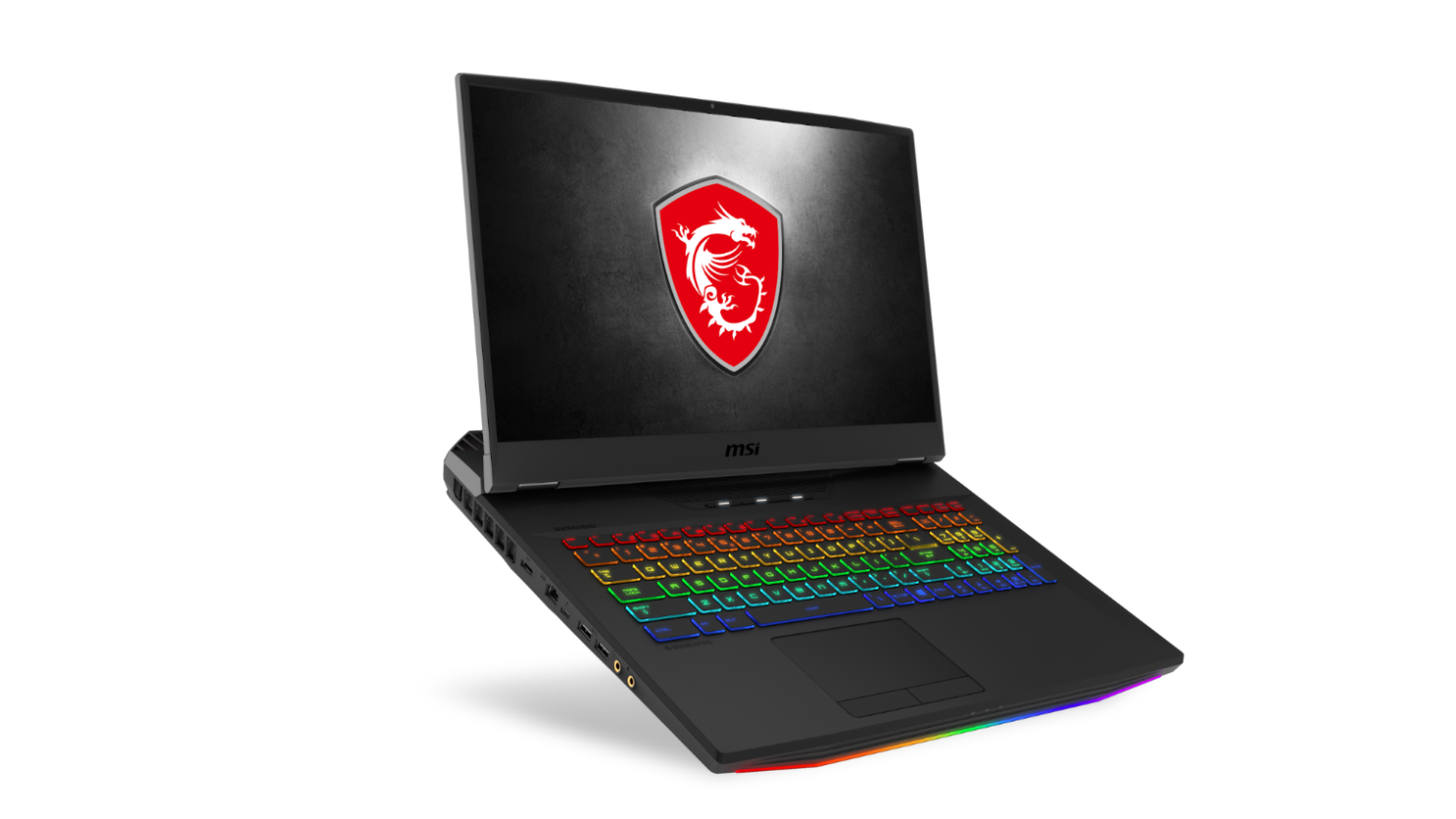 MSI has not been what we would call secret about their products that are going to be on display. They already had a live stream displaying a good amount of their products such as the motherboards which we covered in an earlier post. Now, they have given us a peek at their refreshed laptops which are the GT76 Titan.

The GT76 Titan is one powerful laptop, more powerful than most desktops PCs as the laptop sports and 8 core, 16 thread processor which is Intel’s ninth generation. It is has been speculated that the CPU will reach up to 5GHz when overclocked. It also has an RTX 2080. It will also be able to have 128GB of RAM. What is under the hood, keeping everything cool is even more impressive. The laptop uses 4 fans with 11 heat pipes to dissipate all the heat these components generate. This accounts for the thickness of the computer is its dimensions are 428 x 314 x 31~58 mm.

This laptop will outperform most laptops as it has very powerful components. The only compromise you have to keep in mind is the sheer size of the laptop along with the weight as it is quite a large system. The other thing to keep in mind is the price because this will surely be expensive. The RTX 2080 on its own is expensive, so imagine what a beefy system like this will cost.

The other laptop mentioned was the GE65 Raider, but the only difference is that it will be much thinner with similar parts. They are both expected to have a 240Hz display. They have also been pushing their Trident X Plus, what they claim is the smallest gaming PC with an RTX card and i9 processor. I am excited to see what MSI shows off at Computex.