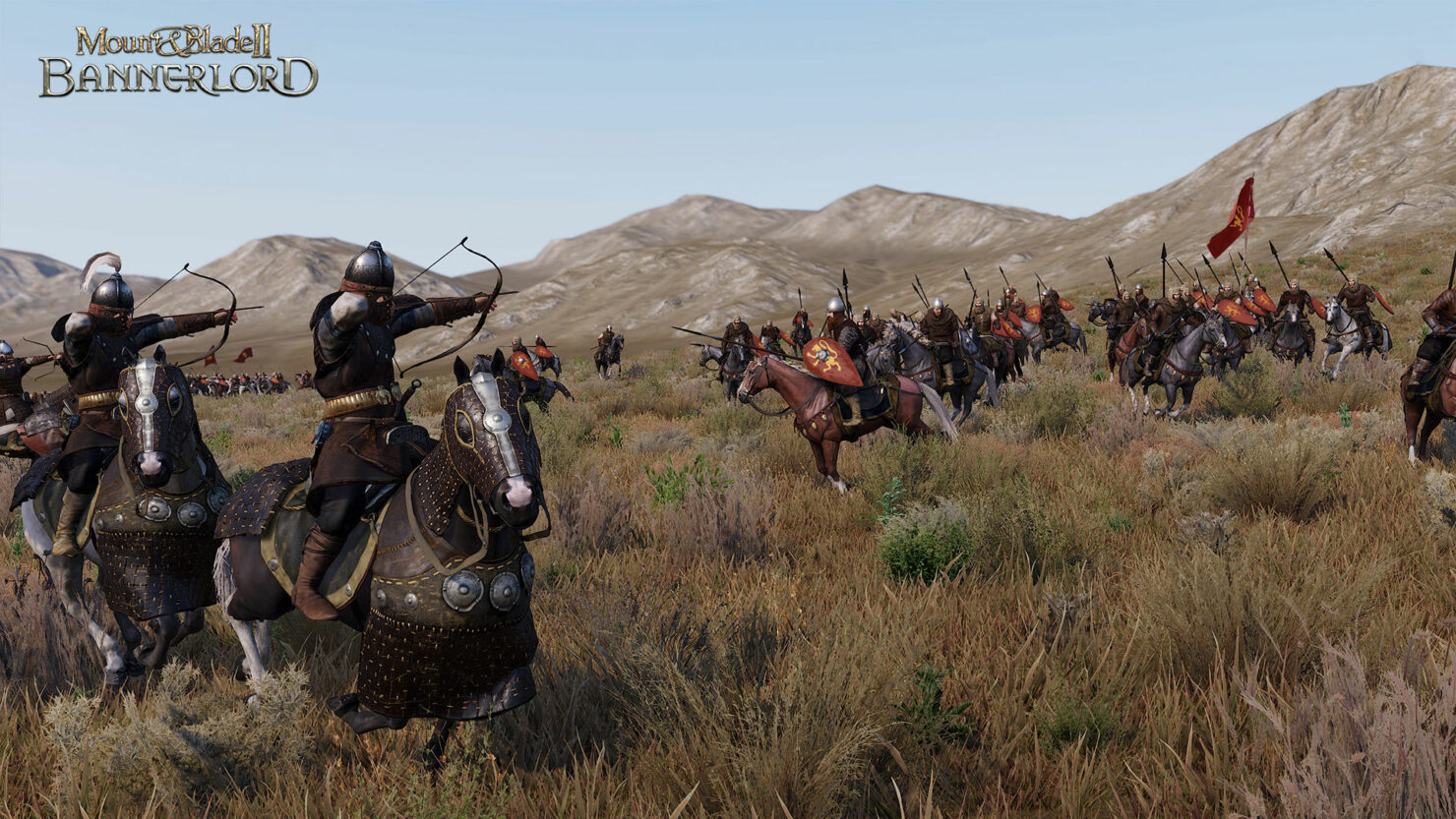 Mount & Blade 2: Bannerlords is a game I've been waiting for longer than I can honestly remember. I've previewed the game twice now, seeing it at Gamescom in both 2018 and 2019. Following the second preview, I also interviewed TaleWorlds CEO Armagan Yavuz in 2018, asking a fair few questions about the game. Fortunately, a game I've been looking forward to finally has a release date.

Despite the leak by PC Gamer, not a lot was said about the upcoming release of Mount & Blade II: Bannerlord. Well, you can have the full story now, because the official announcement is here and the game will be released on the 31st of March, 2020, and it will launch into early access on Steam, the Epic Games Store, and the TaleWorlds website. This was likely expected as the official TaleWorlds website has a stated release date of "March 2020".

In a means to push this to the next level, Mount & Blade II: Bannerlord is being developed using a whole new engine, increasing the options and possibilities within the game. This includes a larger number of units on the battlefield, enhanced battles in the form of siege weaponry as well as a wider, more vibrant and engaging game outside of battle. Not only is it more of an RPG than ever before, including elements like the ability to create and manage your very own empire.

While there isn't a huge amount of information about Mount & Blade II: Bannerlord to find so far, at least nothing confirmed, we've learned a lot during previews and in interviews. In what is an immense development cycle, the game has been in development since the launch of Warband back in 2010.