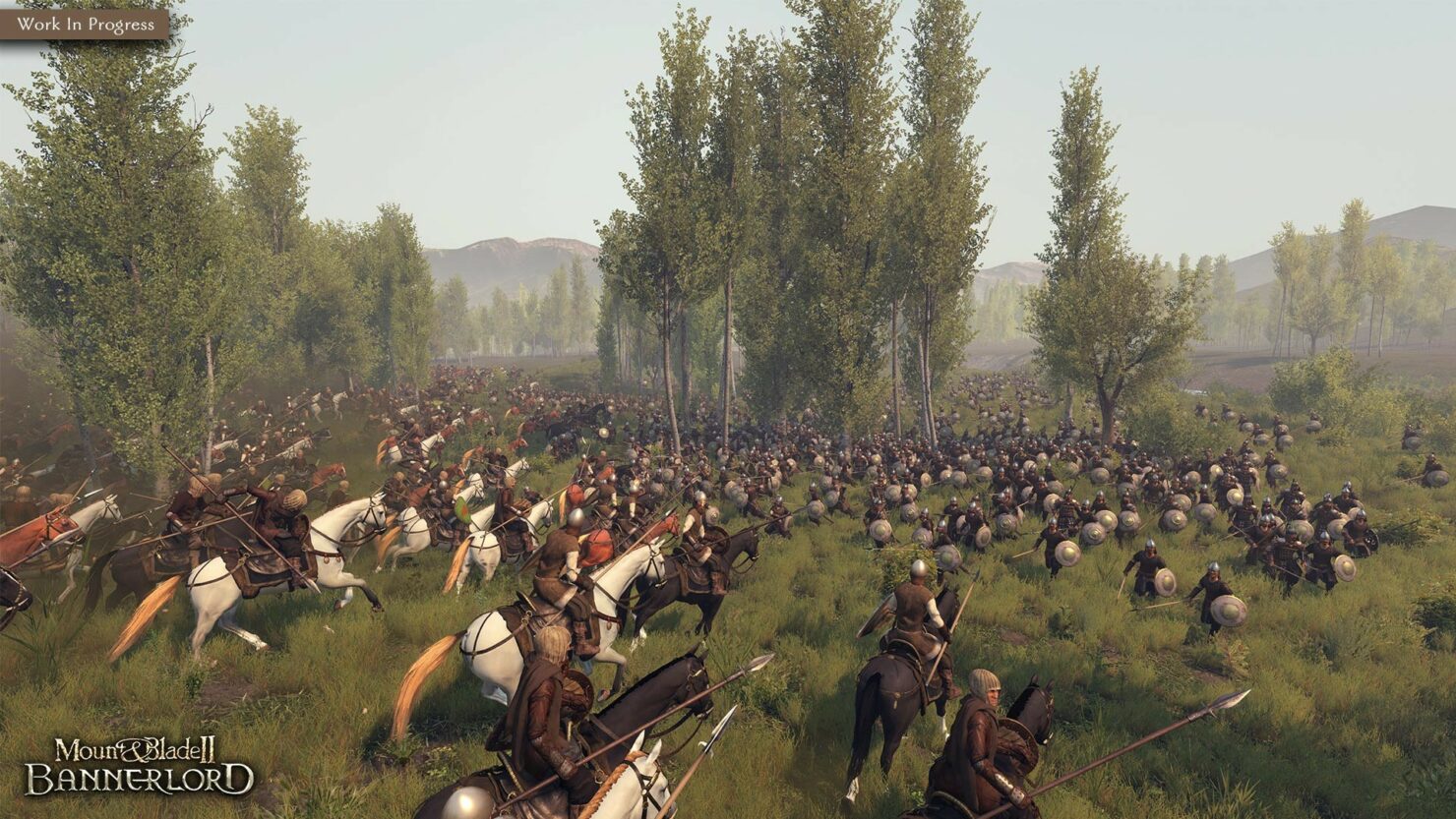 TaleWorlds confirmed that the game's Early Access version will be released one day earlier than anticipated, on March 30th. This has been made possible by the development team's hard work.

The development team has been working hard these last weeks to keep the development process on track, even under the present circumstances that forced the team to switch to remote work two weeks ago. Thanks to the great effort of the whole team, and hearing the requests of our community to release the game as soon as possible, Mount & Blade II: Bannerlord will release in Early Access a day before.

During the first two weeks of availability, Mount & Blade II: Bannerlord will be available with a 10% off. The owners of the original Mount & Blade will also be able to get the game with an additional 20% off.

Mount & Blade II: Bannerlord expands on the unique formula introduced by the original game. In the game, players will be able to create their own story in the continent of Calradia and enjoy an even deeper experience.

Bannerlord is the sequel to the acclaimed Mount & Blade: Warband, one of the most successful and influential RPGs of the latest years (and considered by media outlets such as PC Gamer as one of the best PC games ever released). Mount & Blade has been universally praised for its deep gameplay, which combines action, RPG, and strategy in a sandbox world where every player creates its own story in the fictitious continent of Calradia. This follow-up, prequel to Warband, takes place 200 years before the Calradia we know from previous games. The Calradian Empire is on the verge of collapse, and several factions fight to control the remains of the old empire that once dominated the entire continent. In front of them, other factions try to take advantage of the chaotic situation to gain power.

Mount & Blade II: Bannerlord Early Access launches on Steam next week, on March 30th. The full version will be released on a yet to be confirmed date.