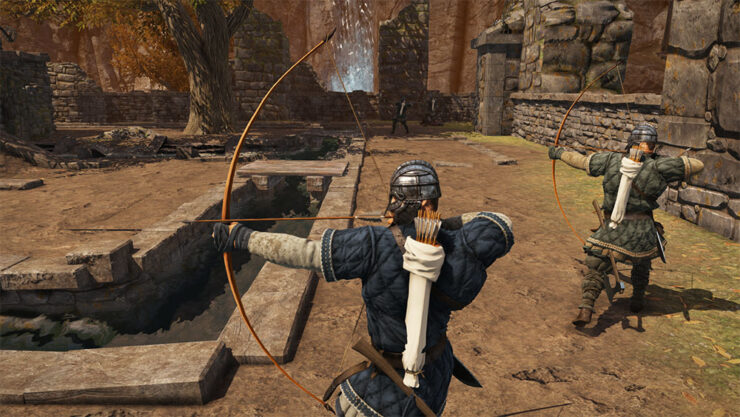 TaleWorlds Entertainment has been working on Mount & Blade II Bannerlord for quite some time and while we still have to get a solid release date for all formats, we did get some new gameplay footage today.

The new Mount & Blade II Bannerlord gameplay footage, which can be watched below, has been shown during the E3 2017 PC Gaming Show.

Additional gameplay videos have been made available on TaleWorlds website, showcasing Horse Archer Sergeant and Cavalry Sergeant gameplay. You can find both videos below.

In this battle, we take command of the Khuzait horse archers and follow our commanders orders in attempt to rout our Aserai foes! We hope you enjoy it.

Watch us lead a Vlandian cavalry flank, take orders from our commander and attempt to defeat the forces of the Empire! We hope you enjoy it.

Mount & Blade II Bannerlord was also shown during last year's E3, where the team felt confident about being able to push things further.

Mount & Blade II Bannerlord is currently in development for PC, PlayStation 4 and Xbox One. A final release date has yet to be confirmed. We will keep you updated on TaleWorlds role-playing game as soon as more comes in on it, so stay tuned for all the latest news from the E3 2017.