Mount & Blade Is Currently Available for Free on GOG.com 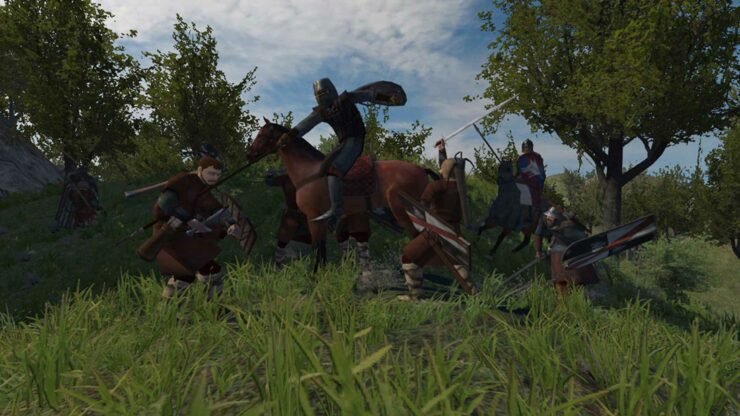 If you've been interested in Mount & Blade but never actually bought the game, there's good news: GOG.com is giving the game for free for a limited time (you have about 41 hours left at the time of writing).

The game made by TaleWorlds Entertainment garnered a lot of fans over the years, with a sequel (Warband) released in 2010 and now available on GOG.com for less than $5.

Meanwhile, Mount & Blade fans are working for Bannerlord, the next franchise installment that's due to launch on PC at some point this year (barring any delays) with major improvements to graphics and gameplay systems.

Below you'll find an overview of the setting and features of the original Mount & Blade.

Calradia is a land at war, offering great riches and even greater dangers to adventurers and mercenaries that flock to shed their blood on its soil. With courage and a strong sword, an unknown stranger can make a name as a warrior.