Motorola Will Re-Enter Flagship Market in 2020 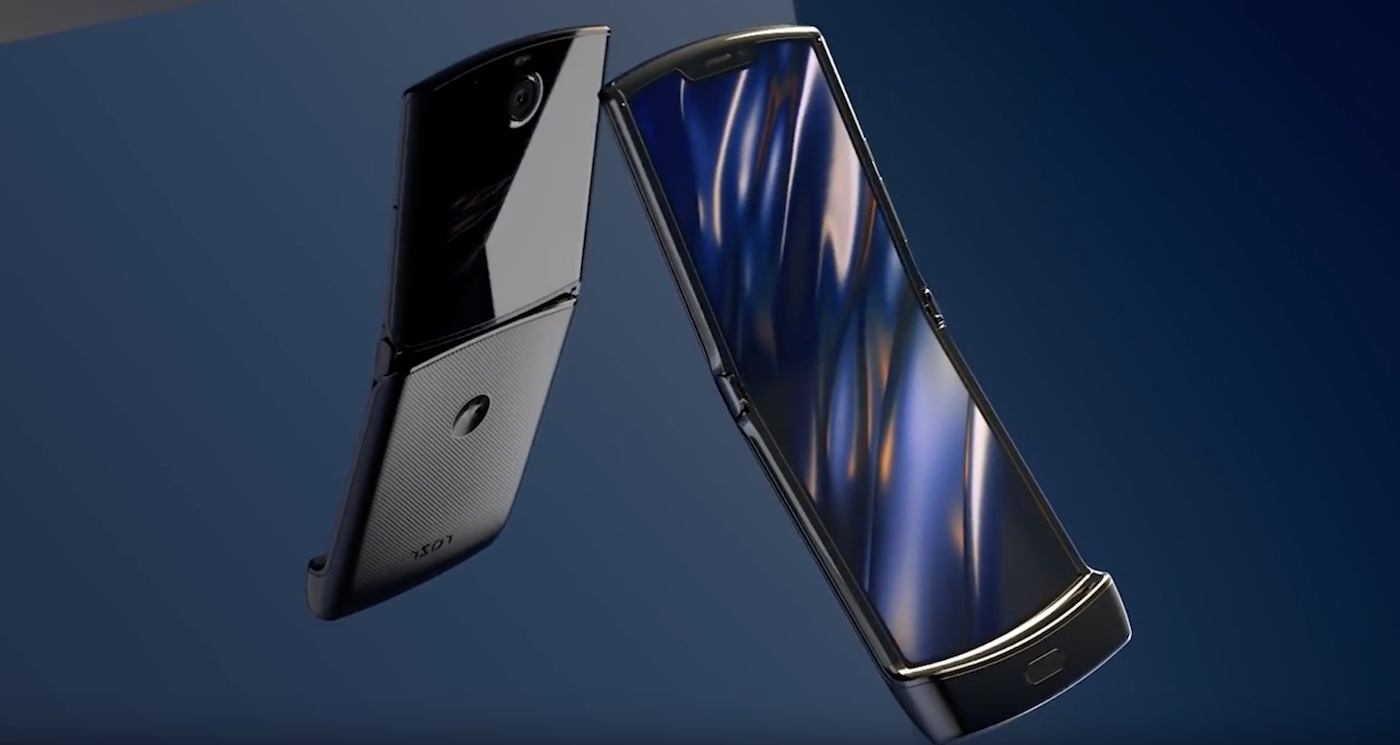 Motorola phones were all the rage in the pre-smartphone era and still are some of the most iconic devices ever made. Sadly, Motorola smartphones didn't quite hit the mark and fell flat in the face of competitors such as Samsung and Apple. Under Lenovo's leadership, Motorola's 'flagship' devices are miles behind the competition. Its mid-rangers are often outperformed by the likes of Nokia and Xiaomi. They are still very popular in markets such as India and Brazil, though. It appears that Motorola wants to try its luck at making flagship smartphones again, according to Motorola CEO Sergio Buniac.

At the Qualcomm Snapdragon Tech Summit in Maui, Motorola announced plans to release new flagship devices by 2020. They'll reportedly be powered by Qualcomm's latest Snapdragon 865 SoC and offer 5G connectivity. Motorola's Moto Z series of 'premium' smartphones fell flat after the Moto Z4 and we could very likely see a sequel to that, but this time with a Snapdragon 865 instead.

Is it too late for Motorola to re-enter the flagship market?

Short answer, probably. The new Moto Razr would have been a great way for Motorola to re-establish its presence in the segment, but the device has little to offer other than some nostalgia and style points. One simply cannot justify paying $1,400 for a phone that runs a Snapdragon 710 and a 2,500mAh battery, no matter how many times one can fold it.

Another issue that the company needs to address is its pathetic handling of major system upgrades. Users often have to wait for over two years for one major software update and a good chunk of devices never see their second.

Motorola phones are so behind the curve that they will be unable to stand against the likes of OnePlus, let alone Samsung or Apple. The only way I see Motorola making a comeback into the premium segment is by taking the Xiaomi route i.e releasing a sub-$500 smartphone that packs a Snapdragon 865 along with other high-end features such as an OLED screen and high refresh rate screen. That should hopefully enough for Motorola to make its much-awaited comeback based on its reputation alone.