Motorola Razr Will Be the Best Smartphone Flex of 2020 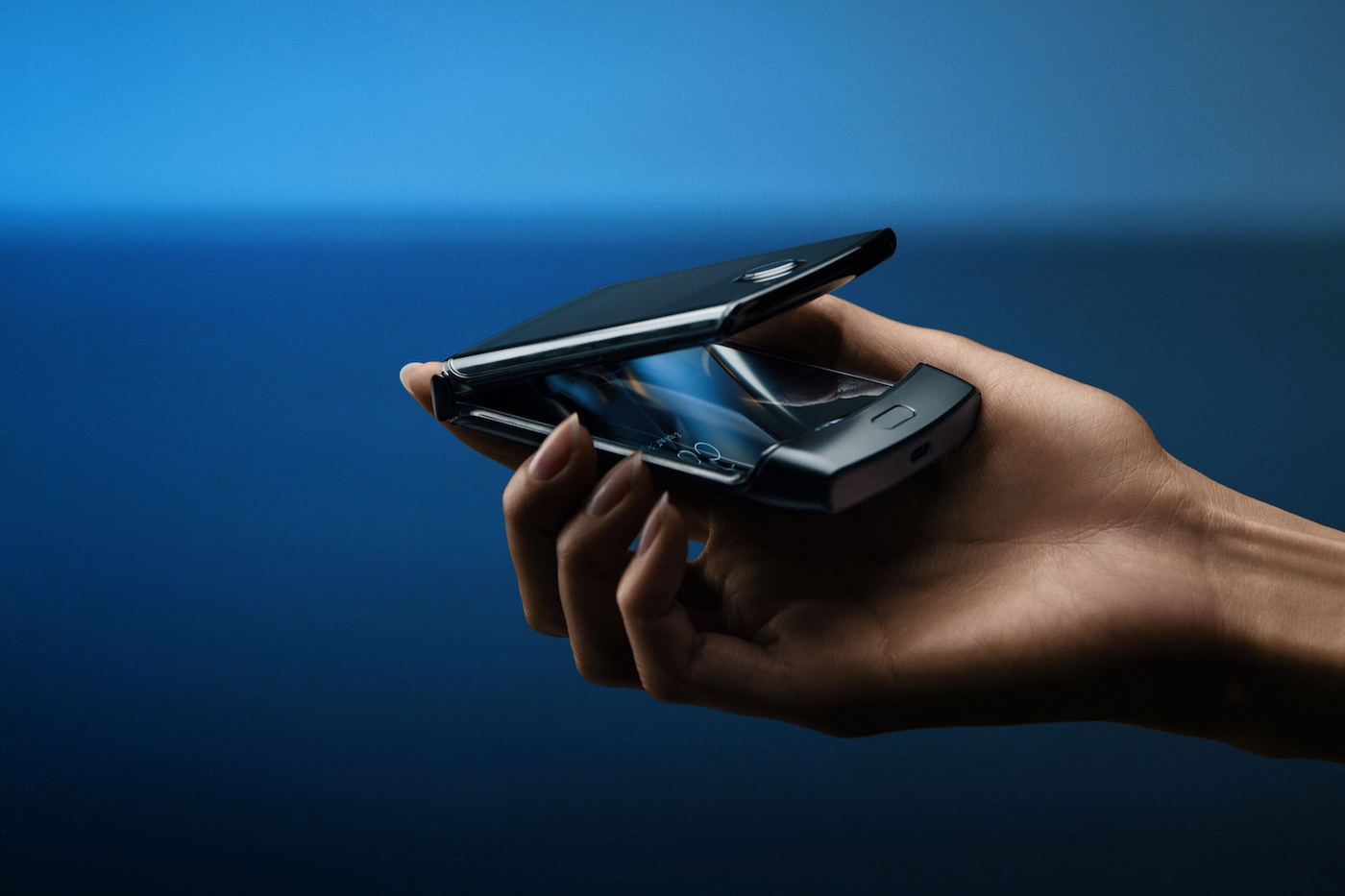 Motorola’s resurrected Razr has come out of nowhere and taken the world by storm with a new foldable clamshell design. It does not have the best smartphone specifications, an amazing multi-camera system or the latest in cellular networking. For what it lacks for in specifications, it more than makes up for them with form and functionality.

Back to clamshell form

This is not the first time that Motorola has tried to bring back the Razr brand as an Android smartphone. Motorola created the Droid Razr in 2011, which was the thinnest smartphone in the market at its launch. It used the popular Droid brand and tried to shoehorn Razr with it to signify its thin form factor. Motorola released many variants of it, some even with Intel’s Atom processor, but it was not well received. It paid little to no homage to the original Razr, which was popular because of its iconic clamshell design and dual display, as well as its thinness.

Motorola went through a rough patch with its Google acquisition. Google bought the company for $12.5 billion in 2012, only to later sell it in 2014 to Lenovo for just $2.91 billion. Google’s intention was to gain Motorola’s 2000-strong patent portfolio, which it kept despite selling the company. The only good thing that came out of Google’s Motorola acquisition was a series of cheap Moto G and Moto E phones, which were well received in emerging markets and still sell well. However, the company’s flagship Moto X series of phones did not do as well. The company seemed to have lost its flagship mojo.

Motorola is not new to making fashion statements with gadgets. It was the iPhone of its generation - it was seen in the hands of every celebrity. It was so popular that it was even gifted to Academy Awards attendees. The original Motorola Razr had a Dolce & Gabbana variant too which quickly became a style accessory. Razr was also released in every color imagine including hot pink.

The original Razr had some of the least competitive specifications for a phone in its era. It had an average camera and a very low amount of built-in storage. The display and battery life improved over time in newer models, and expandable storage support was added. Its software was not good either - simple tasks like emailing and file management were painful on the phone.

The new Razr is the closest thing to the original Razr. It dares to do something very different than the rest of the market. Companies like Samsung and Huawei are experimenting with foldable form factors in their own ways but the Razr looks nothing like an experiment. Motorola has not made any claims that the phone will change productivity as we know it. Neither does it try to one-up the competition in terms of raw performance.

The new Razr simply signals the arrival of a new modern smartphone. It shows off Motorola’s engineering chops and pays homage to the original. Think of it not as a product that exists to be a competition-killer. It exists to create its unique place in the market.

Motorola has taken enough pages out of the original Razr’s playbook. This time, Razr has good software on its side in the form of stock Android. That’s one thing off the list of things that the company needs to worry about.

To make the new 2020 Razr successful, the company needs to follow the same steps as the original: put the phone in the hands of celebrities and influential people, lower the price over time, release iterative improvements and count the sales when it becomes affordable. While doing all this, it has to make sure that the phone is reliable and does not suffer the same fate as the Samsung Fold.

Compared to Samsung and Huawei, who would not let the media touch their foldable smartphones, Motorola put the new Razr in the hands of the press right away. This move alone instills confidence in the phone’s reliability. For those still unsure, Motorola has a solid warranty program to support the phone in case of unfortunate incidents.

For $1,499, Razr will not deliver the best bang for the buck. Like a well-crafted watch which only tells time, Razr needs to do just one thing well. Flex.