Motorola Droid 2 which is rumored to be released in Q3 2010, looks similar to Motorola Droid (Milestone). The looks are quite the same, but the keyboard has been redesigned, with larger keys and no D-Pad. The specs look similar to the original Droid without much improvement. The phone still has no videocall camera or HDMI port, has a similar 3.7 inch screen, 5MP camera, 8GB Internal memory, 750MHz CPU, and runs Android 2.1.

The release date is  not available yet, rumors say it'll be released along with Droid Xtreme in Q4 2010. 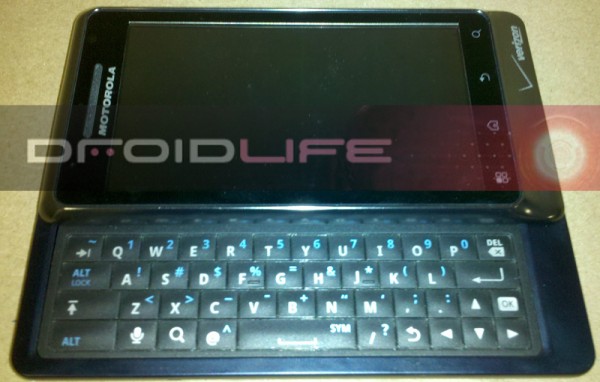 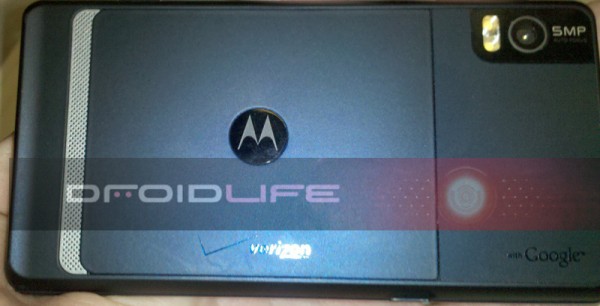