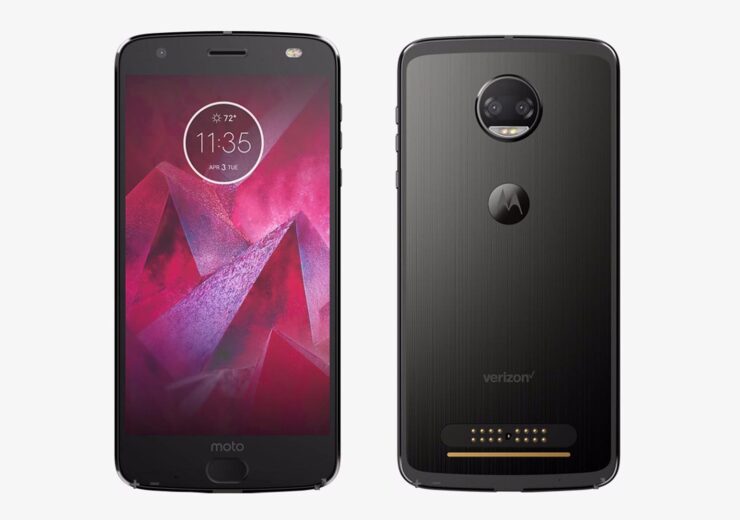 With Gorilla Glass 5 now being a ubiquitous component on a smartphone, Motorola wants to take a different direction with the Moto Z2 Force. The shatterproof display on the smartphone is nothing new, as we have seen on previous handsets, but it is not like a shatterproof display is going to be a far better solution right? Absolutely, and while you might think that the term and component is a godsend, there is more truth to the matter than Motorola is letting on.

A Galaxy S8’s Gorilla Glass 5 is made out of tempered glass, meaning that it can effortlessly withstand scratches from your everyday materials such as keys, coins, and knives. Numerous scratch tests have shown that Gorilla Glass 5 scratches on a level 6 on the Moh’s scale of hardness, which is expected. What this means is that while the Galaxy S8’s display will laugh at the sight of sharp objects attempting to leave a mark, it won’t be smiling when it is dropped from a considerable amount of height.

That being said, Gorilla Glass 5 is extremely scratch-resistant but not shatter-resistant; that is where the Moto Z2 Force’s shatterproof display comes into play. Even JerryRigEverything proved during a torture test that since there is plastic incorporated in the display of the Snapdragon 835-powered smartphone, it is softer, therefore scratches much more easily.

During the scratch test, it shows that a level 2 pick can easily leave a mark on the shatterproof display and because our fingernail sits as a level 2.5 on the same Moh’s scale of hardness, it can also leave a permanent mark on the front-end of the Moto Z2 Force. What this also means is that the front-camera lens can also be damaged thanks to the same amount of scratching, resulting in distorted photos and videos when using this lens.

So what is the point of having a shatterproof display? It is in the name; drop it from a considerable height and there might not even be a mark left on the display, which is the complete opposite of the Gorilla Glass 5’s properties. It is virtually shatterproof but not scratch-resistant.

Do you think more companies should adopt shatterproof displays on smartphones or should they stick to Gorilla Glass 5? Let us know down in the comments.