Moto G5S Plus Now Available to Pre-Order for a Terrific Starting Price of $229.99 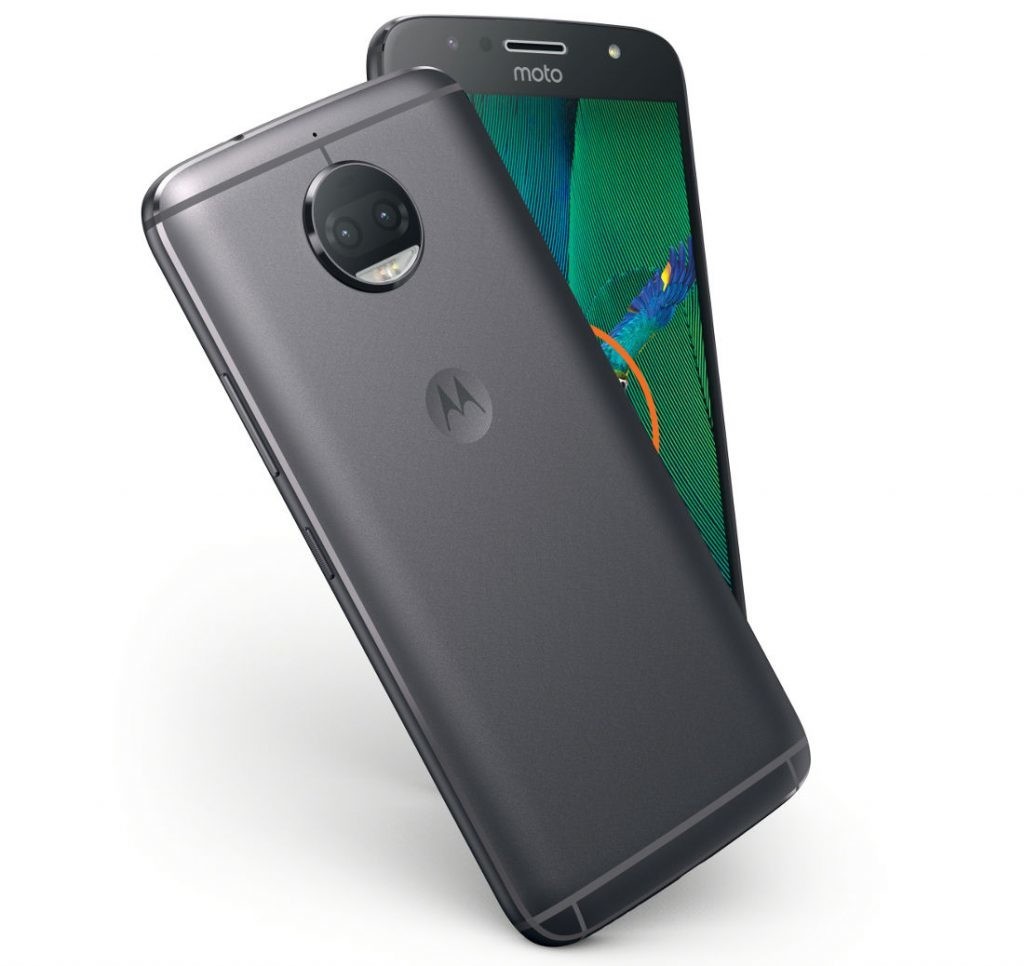 Looking at the value the Moto G5 Plus brought to the table, a better version is available for pre-order. That is right, Motorola is taking pre-orders for the Moto G5S Plus in the U.S. and for those that want a decent Android smartphone package that is light on their finances, we highly recommend that you guys pay attention to this phone.

Motorola is taking pre-orders for two storage models belonging to the Moto G5S Plus; one will feature 32GB while the other will come with 64GB of internal storage. The ‘Plus’ variant features a 5.5-inch 1080p display plus a dual-camera option that will deliver some interesting things for a price/performance smartphone.

Since Motorola is taking pre-orders in the U.S., it has reduced the retail price of its mobile devices by $50 meaning that the 32GB version will be charged at $229.99 while the 64GB version will be sold for $299.99.

Until September 28, those will be aforementioned prices for the two storage versions, so if you want a decent discount prior to the phones officially shipping out, we strongly recommend that you pre-order one now. On the inside, you’re getting a Snapdragon 625 chipset paired with 3GB of RAM and 32GB of onboard storage.

The advantage of owning the 64GB storage version is that you will have a whole gigabyte more than the base model, allowing for more multitasking options at your fingertips. If you purchase the unlocked version, all models of the Moto G5S Plus will work with the four major U.S. carriers, including Verizon and Sprint.

Moto G5S Plus Gets Oreo 8.1 Update in Brazil

If is paramount that if you plan on purchasing any model, you must pre-order it to avail the discount, or you will be paying $50 higher.

Does Motorola’s smartphone deal appear like a stellar purchasing decision? Tell us down in the comments.