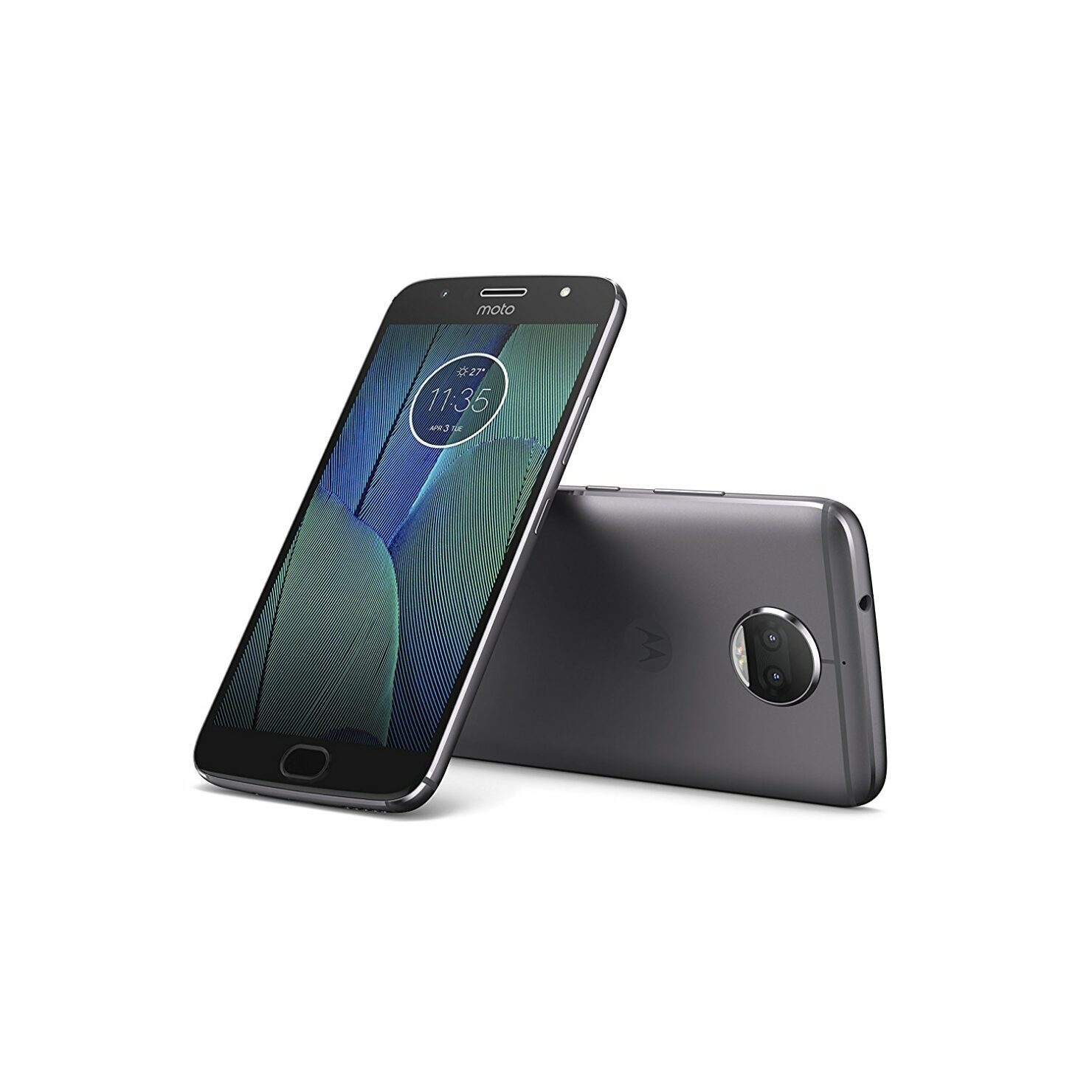 Several Moto G5S Plus users in India are reporting to have received the Android Oreo update on their devices. For the time being, the update seems to be rolling out for Indian models only. The update carries build number OPS28.65-36 and clocks in at 1.2GB in size. The update is based on Android 8.1 Oreo and users can look forward to features like Notification Dots, autofill password manager, picture-in-picture mode, faster boot times, stricter restrictions on background apps, and lots of other under-the-hood optimizations and improvements.

The update also packs the August security update as well as some stability improvements and bug fixes. Since this is a staged rollout, it may take some time for the update to reach all devices. If you haven’t received the OTA update notification yet, you can head over to the device settings to check if the update is available for your device. We can expect a global release of the update across other markets in the following weeks.

The Android Oreo update has been long overdue for the Moto G5 series. The Moto G5 and Moto G5 Plus have already received the update in several markets, and now it's the G5S series' turn. The Moto G5S is yet to receive Oreo outside of Latin America, and there’s still no word on when it will come to India. One can only hope that it follows suit in the next week or so. It's shameful that people have to wait well over a year for a major software update on a device that runs near-stock Android. The only silver lining here is that Motorola is relatively lax with its bootloader unlock policy, so you can install any Android Pie-based ROM on your device with relative ease. It's not an ideal solution, but the only one we have for now.