Moto G5S Plus Gets Oreo 8.1 Update in Brazil 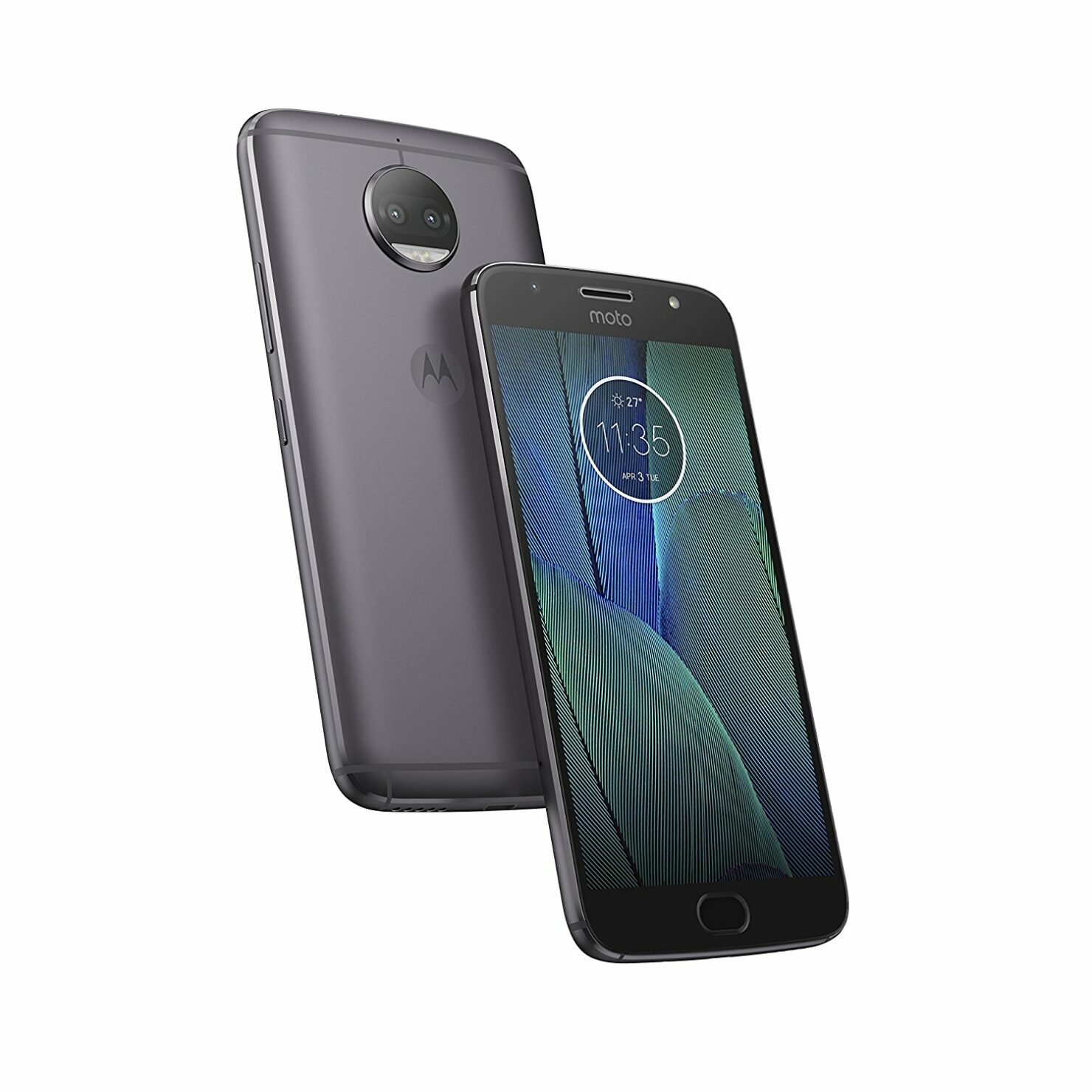 The Moto G5S Plus is a well-rounded, reasonably-priced smartphone that does a lot of things right, but lacks timely updates. Lenovo's update program is nothing short of a disaster, with several devices yet to receive a single major update. The Moto G5S Plus was meant to receive the update last year, but the project was scrapped following the discovery of several bugs. In true Lenovo fashion, there was no word about the update until recently, when Motorola began to soak test it in the Brazilian audience. The test appears to be a success, as Oreo 8.1 is being rolled out in Brazil en-masse. 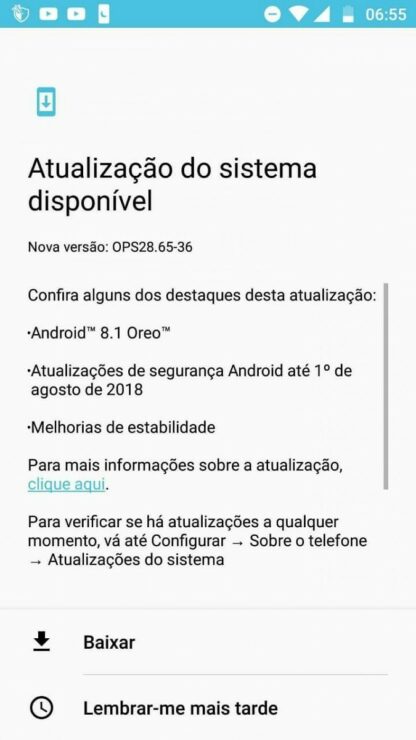 The update weighs in about 1.5GB and brings all the standard Oreo goodies with it such as PiP mode, autofill API and the August security patch. We can expect the update to hit international markets in the coming weeks, depending on the region. The Moto G5S Plus has been around for a while and so has Oreo, so the update might seem a tad too late. There is still no word about the Oreo update for Moto G5 and older devices, which are very likely doomed to stay on Nougat.

Overall, things look grim for Motorola users and the company seems to be making no effort to remedy the situation. The only silver lining is the matter is that it is relatively easy to unlock the bootloader on your Motorola device, opening up the possibilities to third-party custom ROM to get your dose of a new version of Android.