Pixel 4 Motion Sense Will Automatically Disable Itself in Unsupported Regions 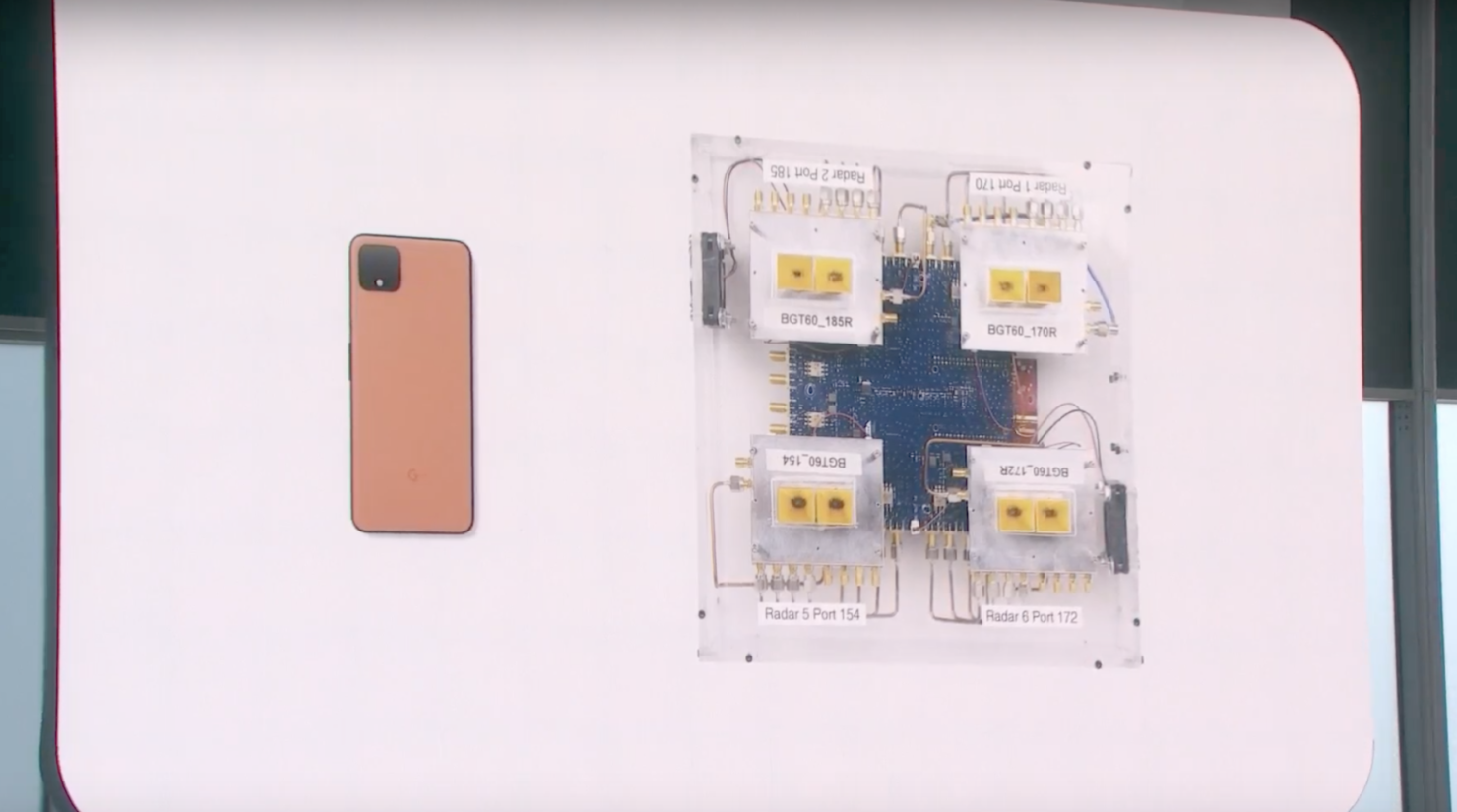 The first Soli board

Motion Sense is one of the better features that the Pixel 4 shipped with. However, it will not be available worldwide as the technology involved in it requires explicit permission from countries. It has the potential to interfere with navigation systems and military equipment, so it is unlikely to get approval everywhere. Sources involved with the development of Project Soli have confirmed to Android Police that the Pixel 4 will automatically determine if the location you're in is greenlit for Project Soli. If it isn't, the feature will turn itself off automatically. We don't know how well it'll play with mock locations and Airplane Mode just yet. It also means that if you import a Pixel 4 from a region where Soli is supported to a region where it isn't, the feature will switch itself off automatically.

Pixel 4 won't be available in India because of Motion Sense

According to a report, by India Today, Google's latest Pixel 4 series will not be released in India due to regulatory constraints. Ideally, Google should have had no trouble selling units with Motion Sense disabled out of the box. The problem with that was that the mere presence of the Soli hardware disqualifies it from being sold in India. Google would have to redesign a new Pixel 4 with the Soli chip removed, and that wouldn't make sense. Motion Sense uses the 60GHz frequency band. It is unlicensed and available for civilian use in the US as well as many European countries, but not in India. There have been several requests to the Telecom Regulatory Authority of India (TRAI) to unlock 60Ghz frequency for civilian use as unlicensed frequency similar to 2.4GHz and 5GHz that are used by Wi-Fi.

The move met with resistance from the Cellular Operators Association of India (COAI), which represents companies such as Jio, Airtel, and Vodafone. They stated that 60GHz frequency should not be de-licensed as it can be used by companies to create local high-speed wireless networks. Instead of de-licensing 60GHz frequency, the companies argued that the government should consider assigning of licensing it and selling it to the highest bidder, as is the case with other bands. As someone who is based in India and looking forward to the Pixel 4, this is a bit disappointing (and infuriating.) It doesn't look like the TRAI will relent anytime soon, so Indians can say goodbye to any gadget that uses the 60Hz band.