Well it looks like Oculus VR is aiming high when it comes to developing gaming accessories. The company is known for it's Oculus Rift headgear, which added head tracking to its list of impressive feature in the current version. Well it seems like head tracking and head gear don't end up making the company completely content with it's offerings. According to people familiar to the development process, the company is quietly developing motion sensors as well, reports CNET. These sensors will allow you to manipulate objects and immerse yourself in games with your hands. This will of course result in a much more deeply engrossing gaming experience. 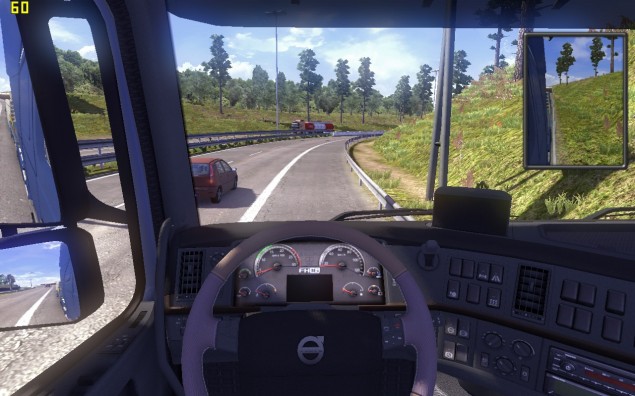 Oculus' efforts to develop motion controllers is good news for gaming all around indeed. These motion controlers will complement the existing and/or the next Rift. They will end up providing for a much better experience overall. Overall, it will end up expanding the functionality of the Rift for gaming and other applications. Currently, the Oculus Rift is a standalone peripheral but with motion controllers it has the potential to become a complete product. Not everyone is pleased with Oculus' efforts though.

According to CNET, more then half dozen companies are already developing their own motion controllers for the Oculus Rift. And that's not all that they've done. They have also entered into partnerships with software development firms to code specialized software for their devices and sunk million of dollars in the process. Commenting on the development, Julian Volyn, co-founder of Trinity VR, a startup creating motion controllers said "Oculus's responsibility is to consumers at the end of the day." Before we get too ahead of ourselves however, Oculus is yet to announce a formal launch date even for the Rift headset. Experts expect the Rift to be with us sometime next year.