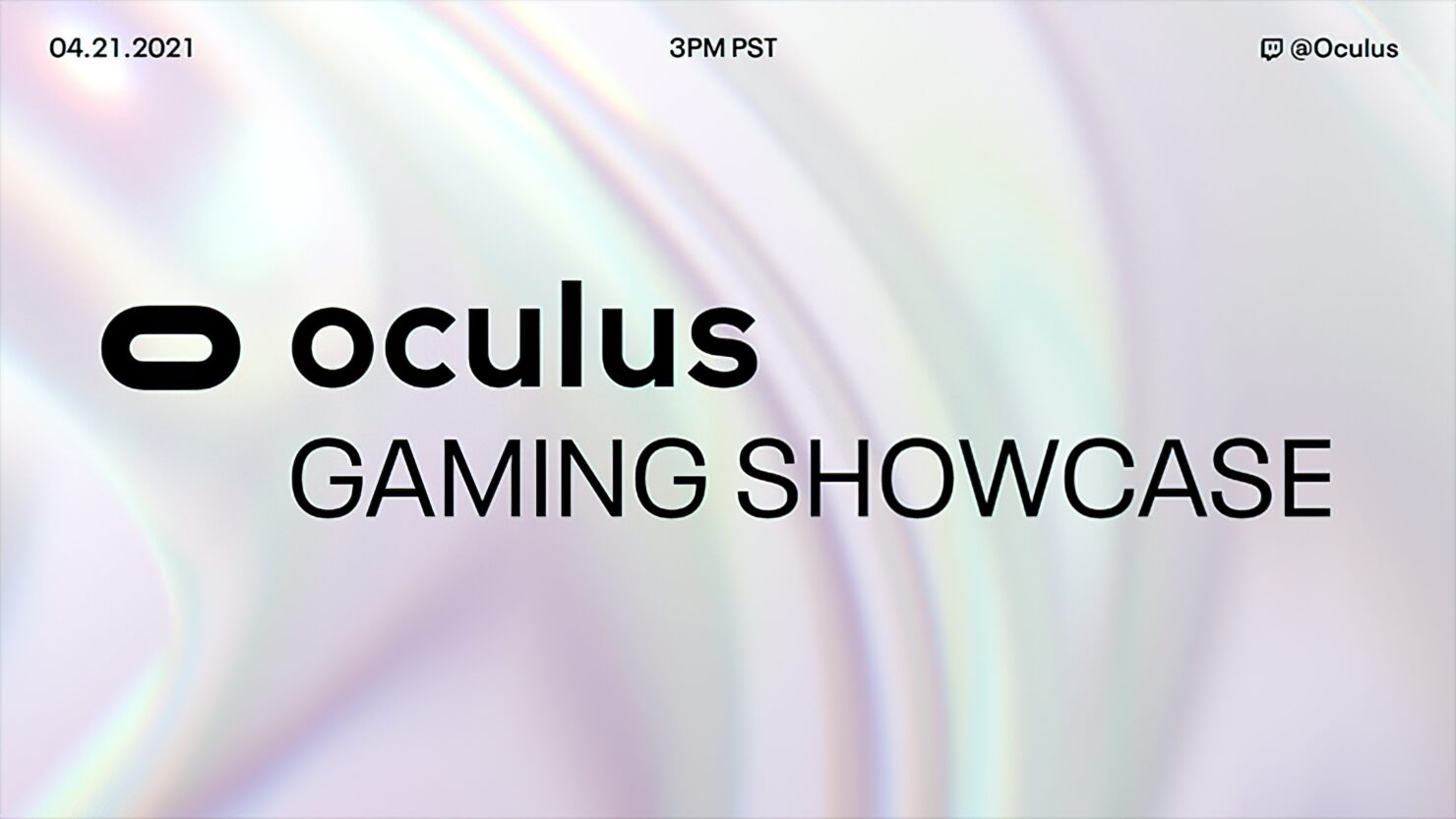 The first Oculus Gaming Showcase event has been announced with a brief blog post. It's taking place next week, specifically on April 21st at 3 PM Pacific Time, when it'll be live streamed on Twitch, YouTube and, of course, Facebook.

Details are scarce, but the announcement does confirm we'll get to see brand new footage from unreleased games, updates to 'fan-favorite' existing titles, and even a few surprises. Cloudhead Games will showcase something about its Pistol Whip, Ready at Dawn is expected to demonstrate Lone Echo II, and ILMxLAB will deliver an update on Star Wars: Tales from the Galaxy's Edge, which was unveiled during last year's Facebook Connect and released in late November.

Other than that, we're left to guess. For example, Ubisoft has confirmed last year that it'll bring two of its biggest franchises, Assassin's Creed and Splinter Cell, to the Oculus platforms. These will be brand new installments that are being developed from the ground up for Virtual Reality by Ubisoft Red Storm, in collaboration with sister studios Ubisoft Reflections, Ubisoft Dusseldorf, and Ubisoft Mumbai. Showcasing one or both of these games would certainly qualify for a great surprise.

Needless to say, Virtual Reality fans will want to tune in for this Oculus Gaming Showcase. Still, even if you can't make it, we'll bring you a detailed overview of the biggest announcements here on Wccftech.