The Most Exciting PC Gaming Tech Coming in 2016 – Nvidia, AMD, Intel And DirectX 12 Leading The Way

With one last day to go before the new year we wanted to visit a number of really exciting PC gaming related technologies coming up next year as well as hear your thoughts about you're most anticipated technologies coming in 2016. While it can be worth debating whether 2015 has been groundbreaking for PC hardware or not, it was still a fairly interesting year for technology and PC gameing in general. In addition to bearing witness to the introduction of some innovative and refreshing technologies this year we've also come to learn of even more thrilling advancements to come in 2016. A year that's shaping up to be one of the most exciting for PC hardware and technology in a very long time.

We've already talked about the most notable hardware launches of 2015 and groundbreaking PC gaming related hardware coming in 2016 in two separate articles and we don't really intend to repeat what has already been said there. Instead, we want to hear from you about what your most anticipated tech is for next year and touch on some of the technologies that don't really qualify as hardware.

There's really a lot to choose from here, from next generation Nvidia Pascal and AMD Arctic Islands GPUs, to Intel's upcoming enthusiast line-up of Broadwell-E processors and mainstream Kaby Lake processors as well as AMD's upcoming Zen FX CPUs. Let's also not forget the new range of higher refresh, color rich HDR monitors that are set to launch next year enabled by the DisplayPort 1.3 standard. Then we have the three major virtual reality head mounted displays coming up next year from Oculus, HTC and Sony.

2016 doesn't just pack some amazing hardware launches, there's lots of love for software too. Beginning with low level APIs, including Vulkan finally launching and several DirectX 12 enabled games coming out. In addition to the expected performance gains ,which are projected to be immense, DirectX 12 opens up a whole lot of opportunities to experiment and play around with the cross-vendor multi-GPU feature of the API that has already made its way to Oxide's upcoming Ashes Of The Singularity real time strategy game and found ot be working surprisingly well.

Then there's AMD's recently announced GPUOpen initiative which is set to take on Nvidia's GameWorks by offering developers a robust set of tools and resources to extract the most out of GPUs for both gaming and compute applications. It enables game developers to create more beautiful, complex and immersive game worlds. Furthermore, it facilitates the employment of the powerful parallel engines inside modern GPUs for computation. All of this will be available next year under a cohesive and easily accessible open source umbrella on GitHub. 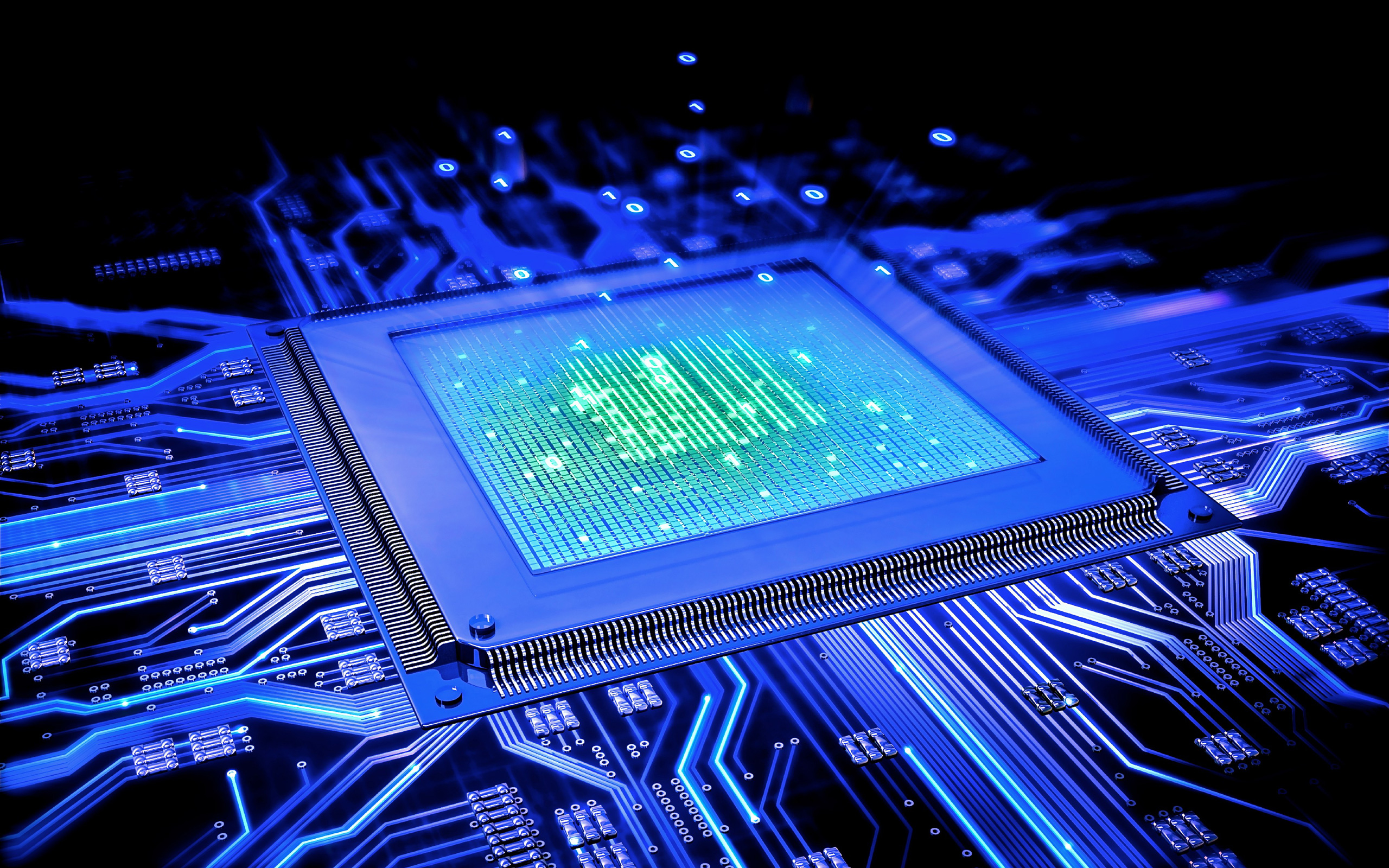 We also have one very exciting advancement in the visual fidelity of games that's inching ever closer to becoming a reality in 2016 and that's global illumination. We've actually seen GI implemented in video games before, specifically in Dirt Showdown via an AMD implementation in 2012. However due to the performance cost of GI it has seen extremely limited adoption. However, the technology has advanced, and implementations based on voxel ray tracing have shown extremely promising result. Which means that we're finally going to see GI next year outside of the limited scope of racing games.

CryEngine features a built-in voxel based GI engine that's performant and offers a truly spectacular visual improvement. CryEngine's SVOGI has already been demonstrated in the Alpha version of the upcoming RPG Kingdom Come with very impressive visual and performance results.

Nvidia also has a global illumination solution based on Voxel Cone Tracing. It's called VXGI and is part of the GameWorks library and Unreal Engine 4. This GI implementation computes all lighting in the scene, including secondary reflections of light of diffuse and specular surfaces which adds this amazing and refreshing punch of realism to the environment.

This brings us to the end of our relatively short list of exciting things coming up in 2016, make sure to cast your vote! If your most anticipated PC gaming related technology has not been mentioned, do tell us what it is in the comments section below and if it's popular enough we'll add it to the polls!