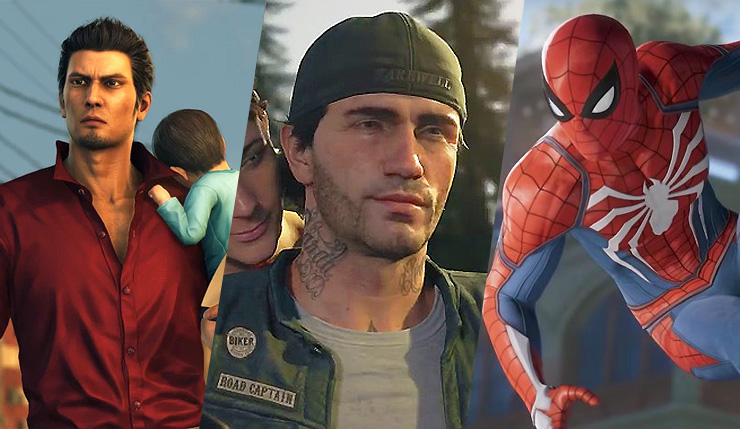 2017 was another good year for the PlayStation 4, but it wasn’t all it could have been. Yes, the system sold very well due to momentum, availability, and an attractive price point, but the system’s lineup could have been a bit better. Well, Sony is stepping things up in a big way in 2018. Confirmed games like God of War, Spider-Man, and the Shadow of the Colossus remake already look fantastic, and some of the “maybes” could make this the PS4’s best year ever. Here’s what we here at Wccftech are looking forward to most… 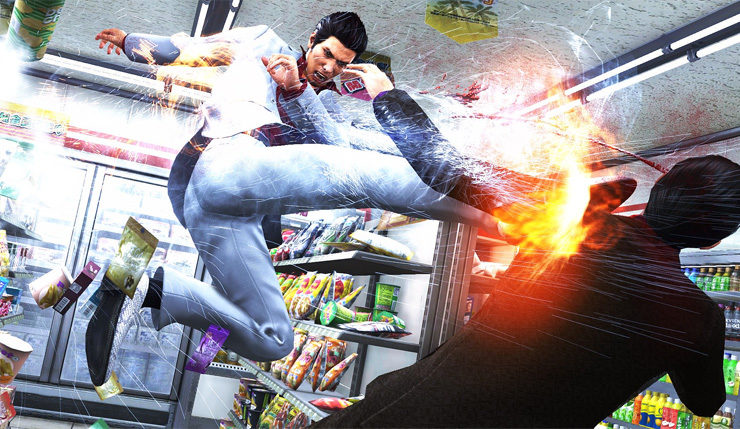 As I mentioned in our Best Action-Adventure list, 2017 was a great year to get into Sega’s Yakuza series. Yakuza 0 and Yakuza Kiwami were both perfect jumping-on points, and great games to boot. In 2018, the series pushes forward with Yakuza 6: The Song of Life, which should provide more of the crazy open world fun the series is known for. It may also deliver some subtler character moments, as protagonist Kazuma Kiryu finds himself saddled with a baby and a rather personal mystery to solve this time around. The Yakuza series has been amazingly consistent, and Yakuza 6 should continue that trend. 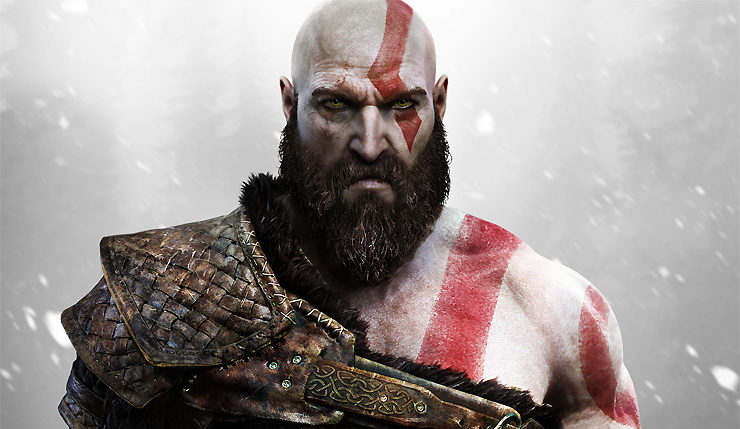 From Wccftech’s Most Anticipated Action-Adventure Games of 2018 list, by yours truly:

“For years God of War was the gold standard for PlayStation exclusives, and it looks like the series may be about to reclaim its throne. The new God of War looks as intense, violent, and visually impressive as ever, but this time around, Sony is adding a bit of nuance and character depth to the mix. Kratos is now accompanied by his young son Atreus, and while he’s still plenty grumpy, he’s no longer an outright terrible person. Now you can brutally slay mythological creatures without feeling dirty about it! Oh, and Norse mythology is totally more interesting than the Greek stuff.” 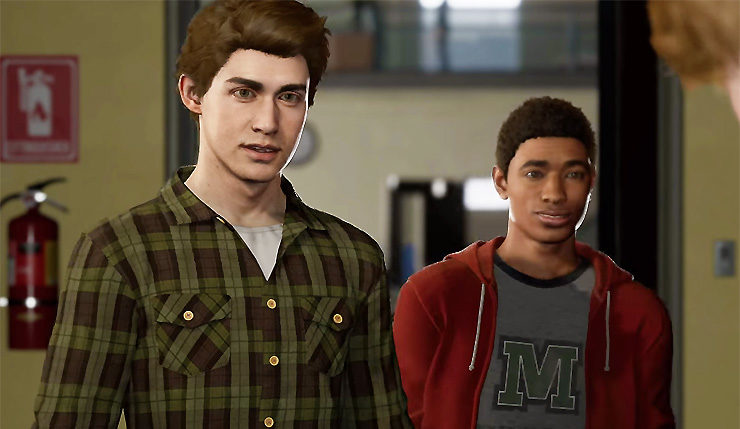 From Wccftech’s Most Anticipated Action-Adventure Games of 2018 list, by yours truly:

"Licensed games don’t usually generate a lot of hype, but Sony’s PlayStation 4-exclusive Spider-Man is definitely the exception. Created by Ratchet & Clank creators Insomniac Games, Spider-Man looks exciting, polished, and extravagant. Sony is clearly pouring a ton of cash into what appears to be, essentially, a playable movie. The game’s story, based heavily on recent comic books, and featuring an older, more mature Peter Parker, is definitely intriguing. Sony’s going to be catching plenty of cash in their web when this one hits.”

From Wccftech's Most Anticipated Horror Games list, by yours truly:

At first glance, Days Gone looks fairly by the book – another post-apocalyptic zombie game – but Sony seems to have a hell of a lot of confidence in it. They’ve dedicated large chunks of the last two E3 press conferences to the game, so perhaps we ought to be taking it seriously. No doubt, Days Gone is impressive from a production standpoint, and its dynamic open world that changes depending on the time of day and weather holds plenty of promise. 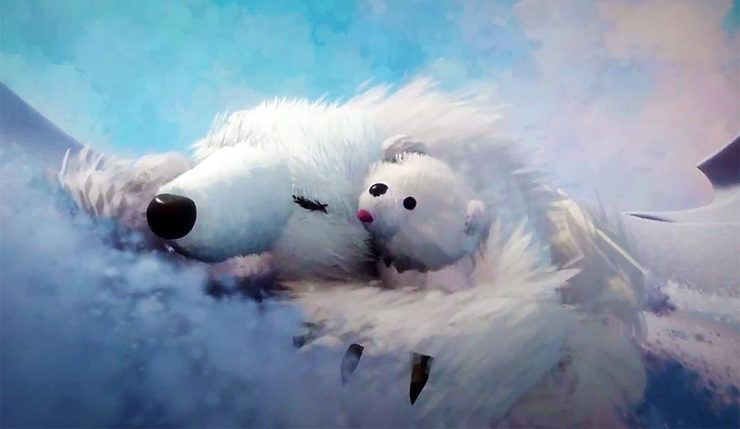 So, what’s the deal with Dreams? Since revealing the Media Molecule (LittleBigPlanet) title nearly five years ago, Sony had given us a handful of trailers that hint at vast possibilities, but play coy about how Dreams will actually work. Thankfully, Sony has finally begun providing some more concrete details. Basically, Dreams is a creation tool like LittleBigPlanet, except now you’re creating 3D worlds instead of 2D ones. Using a simple, motion-control-aided setup, you can build stages out of pre-made assets, or sculpt and customize your own stuff. The game also has a more traditional puzzle-driven single-player mode. So, Dreams isn’t quite as out there or groundbreaking as Sony has tried to make it seem, but maybe that’s for the best. If Dreams just turns out to be another fun, intuitive game editor from Media Molecule, I’m more than okay with that.

Picking five PlayStation 4 games due in 2018 is a tough task because it looks like the year is going to be stacked. In addition to the games listed above, we know major games like Detroit: Become Human, Ni No Kuni II: Revenant Kingdom and the Shadow of the Colossus remake are on the way, along with quirky titles like Concrete Genie and Shenmue III (provided it actually comes out this year).

Then, of course, there are the question marks. Sony isn’t quite as secretive as Nintendo, but they’re still keeping plenty of stuff under wraps. Could Hideo Kojima’s Death Stranding arrive this year? We also don’t have a firm release date, but production is reportedly moving very quickly. And what about The Last of Us Part II? Depending on how things shake out, 2018 will be, at worst, a great year for PS4, and, at best, maybe the biggest year in Sony’s history. Cross your fingers.