2017 was a somewhat low-key, yet still very successful year for PlayStation 4. Sure, Sony didn’t release new hardware like Nintendo or Microsoft, but the PS4 continued to sell like hotcakes, moving over 20 million new units. On the software front, a small handful of fantastic first-party exclusives like Horizon Zero Dawn, Uncharted: The Lost Legacy, and a batch of equally-worthy third party titles kept the legions of PS4 owners satisfied. Here are Wccftech’s favorite PlayStation 4 games released in 2017.

Note: For console-specific Best-of lists, we’ll be focusing on exclusives (or, at least, console exclusives).

Nioh was one of the biggest surprises of this past year. Nobody had any reason to believe a collaboration between Team Ninja and some of the folks behind Dynasty Warriors would result in anything particularly great in 2017, but somehow it did. Nioh borrows the basic Dark Souls structure but bolsters it with improved action and an interesting story that combines Japanese history and mysticism. Nioh isn’t for everybody, but if you’re looking to get your ass kicked, it’s one of 2017’s best options.

NieR: Automata definitely wins the award for most unique game of 2017. Yes, the game is a bit rough around the edges, but it’s also complex, different, and weirdly gripping. The game’s story of androids struggling to define their humanity is probably the year’s most ambitious (the game has 26 endings) and its action gameplay, designed by the masters at Platinum Games, is deeply satisfying. You need to go into NieR: Automata with an open mind, but you’ll be richly rewarded for doing so. 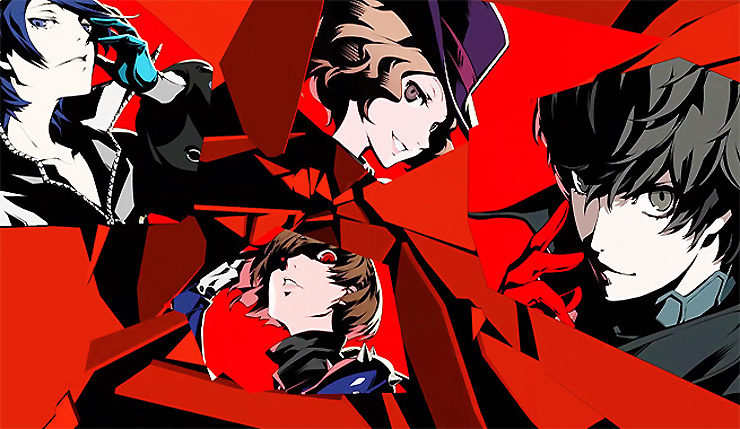 A long development cycle can be either a good or bad thing, depending on the game, but it definitely seems to have helped Persona 5. The game spent nearly a decade in the oven, but the result was an intricate, highly-polished near masterpiece. Persona 5 is slick, stylish and does a bang-up job of making its arcane systems approachable. The game’s twisted, yet socially-relevant story is also one of the series’ best. Persona 5 is one of the best-reviewed JRPGs of all time (only the classic Chrono Cross ranks higher on Metacritic), which may be slightly inflated, but there’s no denying it’s one of the year’s very best.

“Is Uncharted: The Lost Legacy an epilogue, or the beginning of an exciting new female-led chapter for the franchise? It’s hard to say, but either way, it’s a fantastic game. The Lost Legacy doesn’t break a whole lot of new ground, but it does the classic Uncharted exploration, platforming, and roller coaster action set pieces better than ever before. Chloe Frazer and Nadine Ross also prove to be eminently likable new protagonists. Yes, this is popcorn entertainment, but nobody does it better than Naughty Dog – this may be the most purely entertaining action-adventure game of the year.” 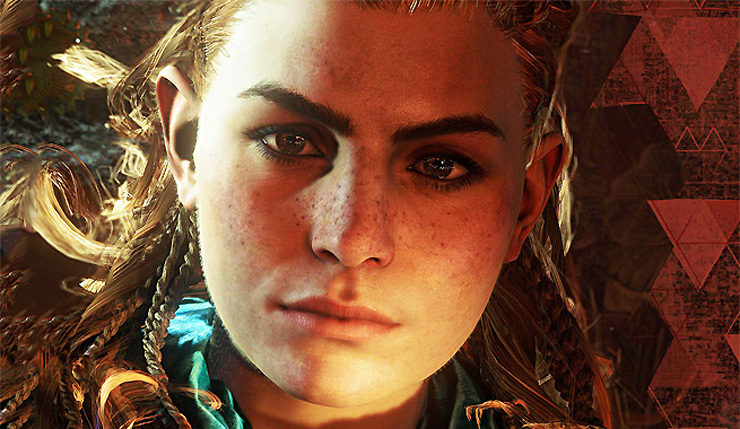 “From a technical standpoint, Horizon Zero Dawn is easily 2017’s Game of the Year. The things developer Guerrilla Games manage to do with the PlayStation 4, even the vanilla model, are astounding. Horizon Zero Dawn is absolutely gorgeous, but it’s not all about looks – the game also features a fantastic lead character in Aloy, an engaging story, and some of the deepest, most satisfying combat ever seen in an open-world game. If a new Zelda hadn’t come out this year, Horizon Zero Dawn would be the runaway best action-adventure game of the year, but make no mistake, this is one for Sony loyalists to be proud of.”

Hey, now that you know our favorite PlayStation 4 games of 2017, why not check out our most anticipated Sony games of 2018?

The PlayStation 4 shot out of the blocks in 2017, releasing Yakuza 0, Gravity Rush 2, Nioh, Horizon Zero Dawn, NieR: Automata, and Persona 5 in rapid succession. You’d be hard-pressed to find another year that started as well as 2017, and most of the action was happening on the PS4.

Unfortunately, things cooled off later in the year. Smaller scale, yet still entertaining games like Crash Bandicoot N. Sane Trilogy, Everybody’s Golf, Wipeout Omega Collection, and Uncharted: The Lost Legacy kept things rolling during the summer months, but the exclusives scene got a bit bleak once Fall hit. Sony’s one big holiday game was Gran Turismo Sport, which was underbaked at launch (thankfully, the game has since been significantly updated). Here’s hoping Sony spreads things out just a bit better in 2018.

Did we miss anything? Don’t agree with the PlayStation 4 games we've picked? Hit the comments and tell us what you’d switch up.