Sony On Death Stranding Development: “Never Before Seen a Game Being Created at Such a Fast Pace” 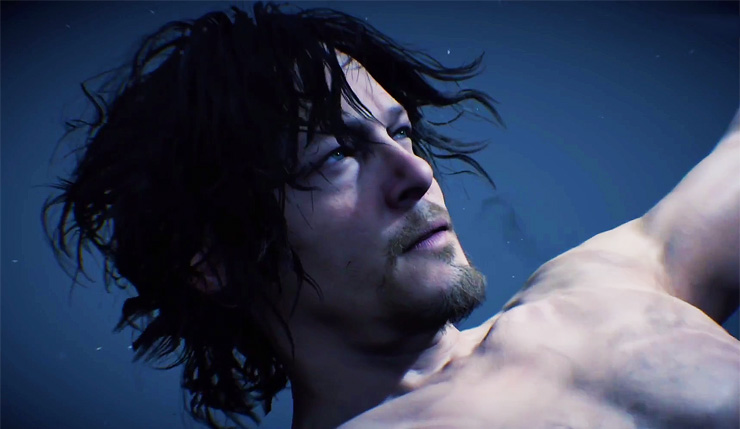 Death Stranding development is progressing rapidly, and according to Sony Interactive Entertainment, they’ve never seen a title being created at such a fast pace.

That’s what the game’s creator, Hideo Kojima, said in the latest issue of Japanese gaming magazine Dengeki PlayStation. Development on the upcoming PlayStation exclusive is going very well and because of this, Sony appears to be planning a surprise announcement later this year.

“Development on Death Stranding is going well enough that [Sony Interactive Entertainment] told us, ‘We have never before seen a game being created at such a fast pace.’ We are planning an announcement that will further surprise everyone in 2018.” Kojima told Dengeki PlayStation.

A new trailer for the game was released during this year's Game Awards event.

Mads Mikkelsen: Kojima Is the Godfather of Creating New Things; My Character Isn’t Solely the Antagonist

Death Stranding Plot Is So Elaborate That Madds Mikkelsen Got Lost; Actor Is Impressed With What Kojima Is Doing

Hideo Kojima: Death Stranding Will Be “Big”; Won’t Be A Horror Game & Will Have Humor