We have reported previously, about the possible list of characters that were left to be revealed for Mortal Kombat X, and that the leaked list seems to be somewhat legitimate as a week after that, the next character revealed was Johnny Cage who were on said list. And as of yesterday it was confirmed in a new trailer introducing the Cage family, that some of the characters from the leaked list are in the game, Jax, Shinnok, Johnny Cage and Sonya Blade. 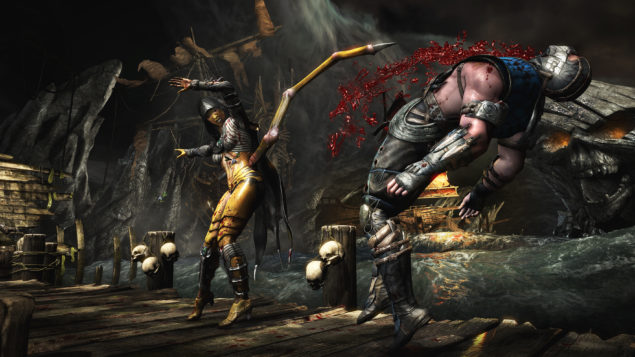 Warner Bros. Interactive Entertainment has now confirmed that the Xbox 360 and the PlayStation 3 versions of Mortal Kombat X have been delayed until later this summer. The Current-gen versions for Xbox One and PlayStation 4 as well as PC are still slated for release on April 14th. In a statement provided to VideoGamer.com Warner Bros had the following to say:

"Warner Bros. Interactive Entertainment today confirmed that the Xbox 360 and PlayStation 3 versions of Mortal Kombat X being developed by High Voltage Software will release this summer, The Xbox One, PlayStation 4 and Windows PC versions will be available April 14."

What's interesting is that the rumor about Mortal Kombat X being delayed started in the beginning of this month over at NeoGAF, and in the same post it is mentioned that Mad Max (also published by Warner Bros) would be released in September this year, this was roughly 24 hours before Warner Bros announced the release date as well as the cancellation of the last-gen versions of Mad Max.

Over at Amazon US they had already updated the delayed release date on the Xbox 360 and PlayStation 3 versions of Mortal Kombat X, before Warner Bros had issued its statement today. And in the trailer released earlier introducing the Cage Family the logos for the Xbox 360 and PlayStation 3 where nowhere to be seen as you can see below, and we mentioned this in a previous post, that this could indicate that the last-gen versions were in fact delayed and now we know that this is the case. 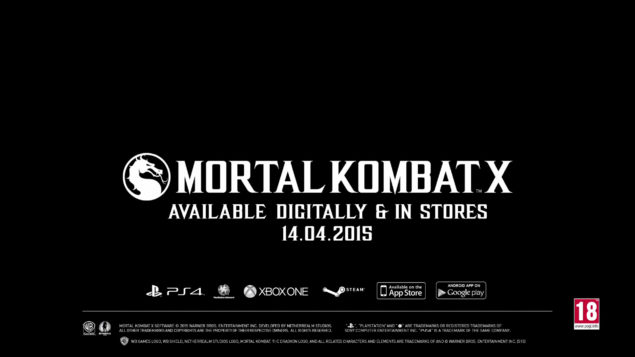 This would not be the first game that Warner Bros have delayed on last-gen, seeing as last year they delayed the last-gen launch of Middle-earth: Shadow of Mordor, which came out roughly 2 months later on last-gen than the PC, Xbox One and PlayStation 4 versions. It's becoming rather normal that last-gen versions get delayed or canceled completely nowadays. I'm personally looking forward to kicking some ass in Mortal Kombat X on April 14th on my PC.