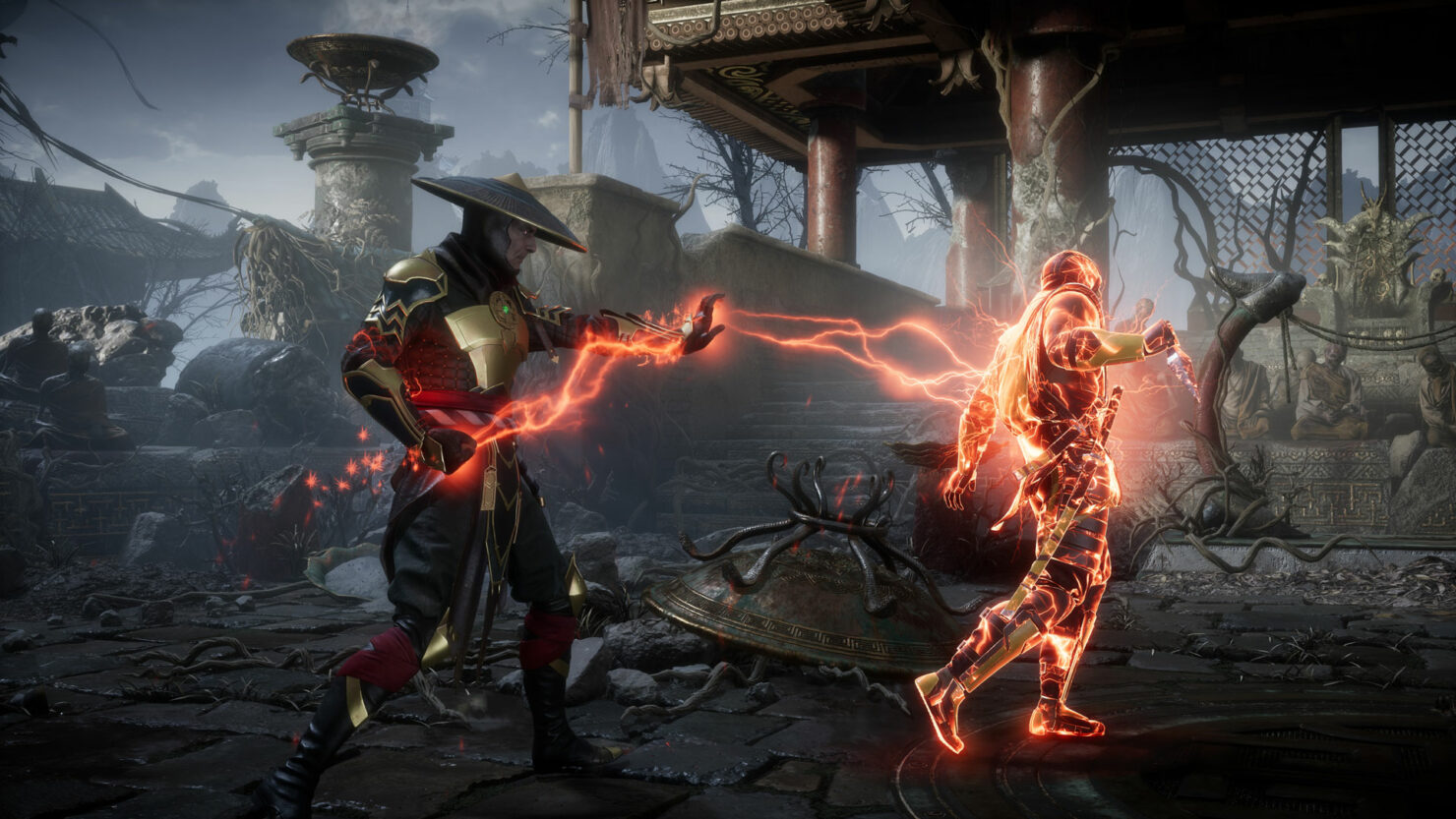 Mortal Kombat 11 is currently in development for PC and consoles, but it seems like NetherRealm is not putting its focus on a specific version of the game, as there is no leading SKU.

Speaking with Game Revolution, producer Trevor Traub confirmed not only that there is no leading SKU, but also that the Switch version is still really fantastic, despite some geometry reductions to make everything work on Nintendo's console. This version of the game, while it's being developed by another team, Shiver, it's being developed parallel to the other versions, making it some sort of co-development.

There are special geometry reductions that happen to make it work on the Switch. The end product is actually really fantastic. We’re actually not developing it in house; it’s being developed by Shiver Studios. They’re developing it at the same time as us so it’s sort of a co-development. There is no lead SKU.

Mortal Kombat 11 is setting out to be one of the best entries in the series, adding a lot of new features that will make fans of the series happy.

Mortal Kombat 11 is already looking great, there’s still a lot to be shown and I look forward to diving much deeper into it come April 23rd on all major platforms, including the Nintendo Switch, which will be the first Nintendo console to get a Mortal Kombat game since the Nintendo DS