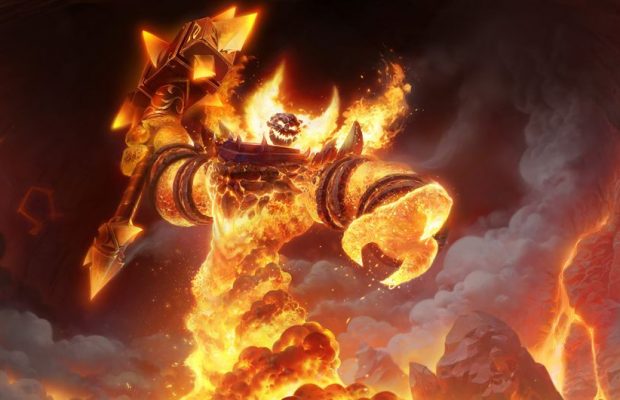 Two brand-new Monster Hunter World WoW mods are now available, which bring some of World of Warcraft’s most iconic weapons to the game.

Created by modder ‘FragStriker’, these mods for the PC version of Capcom’s latest Monster Hunter installment introduce the legendary Twin Blades of The Alliance and the hammer of the Fire Lord, Sulfuras - Hand of Ragnaros.

The Twin Blade replace the Holy Guild Knight/Master Sabers models and are replicas of the legendary blades (Ellemayne and Shalla'tor) once wielded by former King Varian Wrynn.

Introduced in vanilla World of Warcraft,  Sulfuras probably doesn’t need any introduction. This legendary hammer was once wielded by the final boss in the Molten Core raid, Ragnaros. The hammer of the fire lord later became Sulfuras, the Extinguished Hand and replaces the Ragefire Magda Floga in Monster Hunter World.

Both mods can be downloaded through Nexusmods – The Twin Blades of the Alliance Mod and the Hammer of the Fire Lord mod. We’ve included some screenshots of the mods in action down below.

Monster Hunter World is available globally now for PC and consoles. These two mods can only be installed for the PC version of the game.