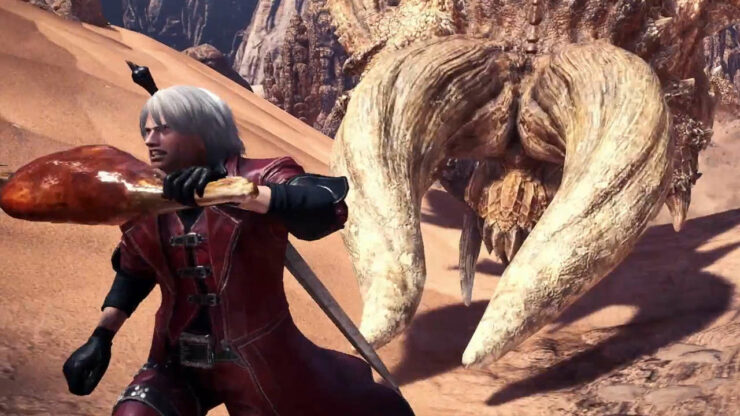 The new videos, which can be watched below, showcase the Mega Man, Devil May Cry, and Street Fighter collaboration items, as well as the Character Edit voucher, gestures and more.

Earlier this week, a new Monster Hunter World update has been released on both PS4 and Xbox One, introducing some gameplay tweaks and fixes.

Monster Hunter World is now available on PS4 and Xbox One. It will release on PC later this year.