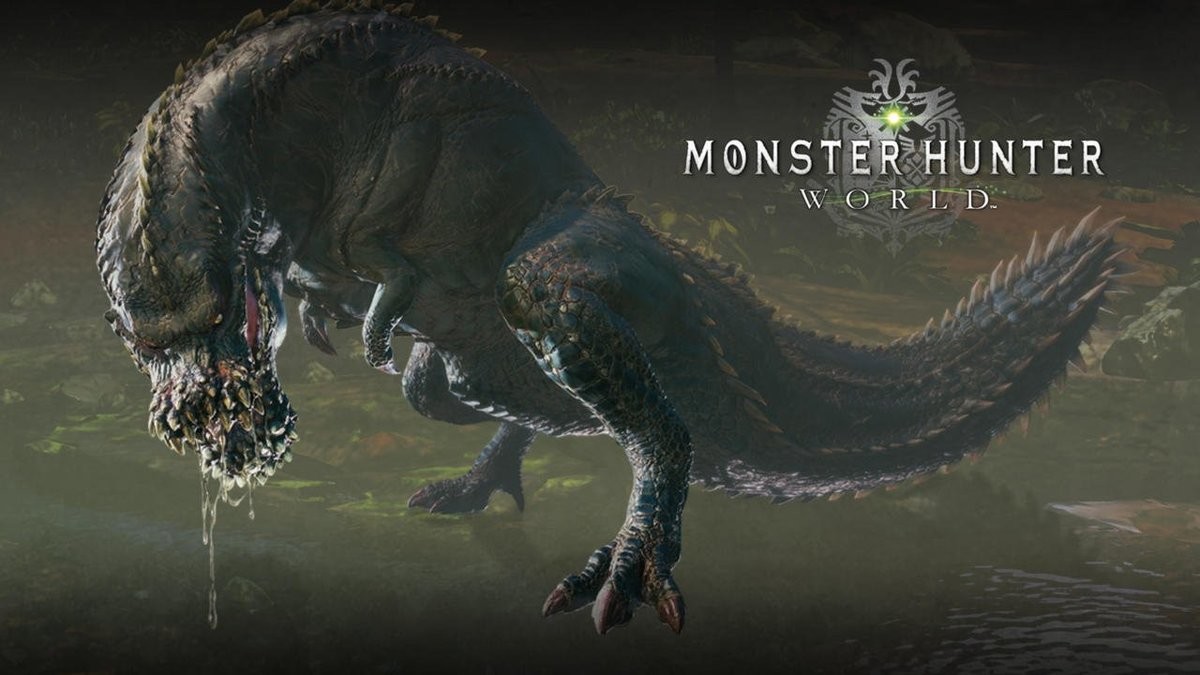 Yesterday’s PC Monster Hunter World update introduced a new monster to the game, the brute Wyvern Deviljho. Unfortunately, the update caused some issues with the MHW Transmod mod and the Low Texture Resolution workaround mod, but these issues have been now been addressed through new versions of the mods.

The new version of this mod, which addresses the obvious texture issues in the game, can be downloaded here.

To download the new version of the MHW Transmog mod, please check Nexusmods right here. The mod allows players hot swap their appearance with any armor and the game, and the changes are visible to other players as well.