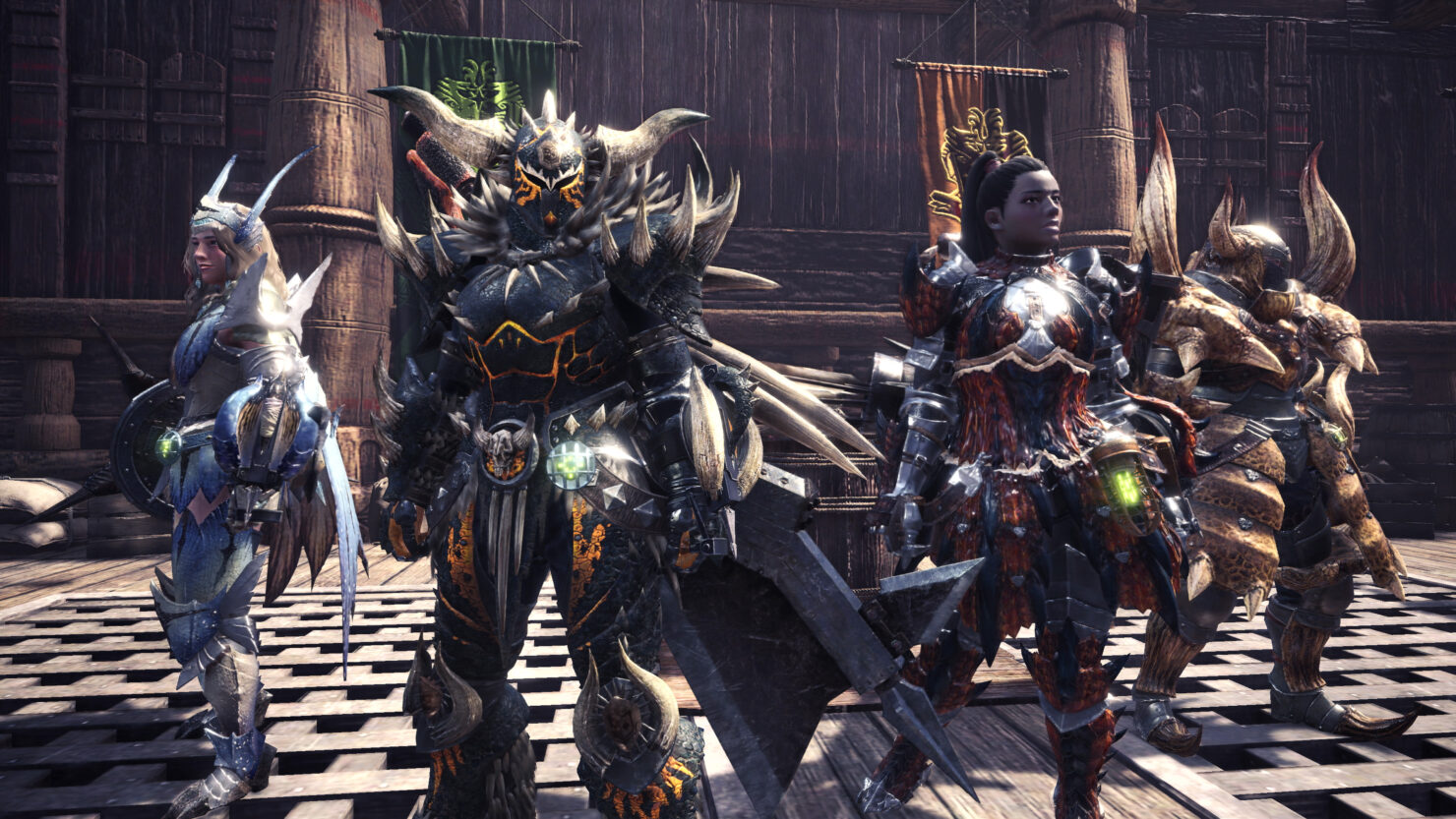 A brand-new Monster Hunter World Transmog mod allows players to swap their appearance with any armor of choice.

Created by modder ‘FineNerds’, the mod support all armor sets that are available in the game, and one of the most impressive accomplishments is that the changes are visible to other players as well.

For those interested, an armor spreadsheet has been uploaded, which can be accessed here.

For your viewing pleasure, we’ve included two screenshots from the mod in action below:

The Transmog mod can be downloaded through Nexusmods. We recently covered a MHW PC mod that fixes HDR support, and the mods creator stated that the anti-mod tech for the game was the strongest has has ever seen.

"The Monster Hunter series consists of hunting action games that pit players against giant monsters in a beautiful natural environment", Capcom wrote. "The series has sparked a social phenomenon known as the “Monster Hunter Craze” by introducing a new kind of communication style for players through cooperative play focused on hunting monsters with their friends. Since the first Monster Hunter title made its debut 14 years ago in 2004, the series has attracted a dedicated fan base, and overall grown into a mega-hit, with Monster Hunter: World, the latest title in the series, shipping 10 million units, and cumulative sales of the series exceeding 50 million units as of August 20, 2018."

"Monster Hunter: World, the best-selling title in company history, achieved this 10 million-unit milestone following the titles’ PC release on the globally accessible Steam platform, allowing the game to appeal to a wider fan base spread across a greater number of regions, and in combination with continued robust sales of the home console version of the game even now, more than six months after its release."