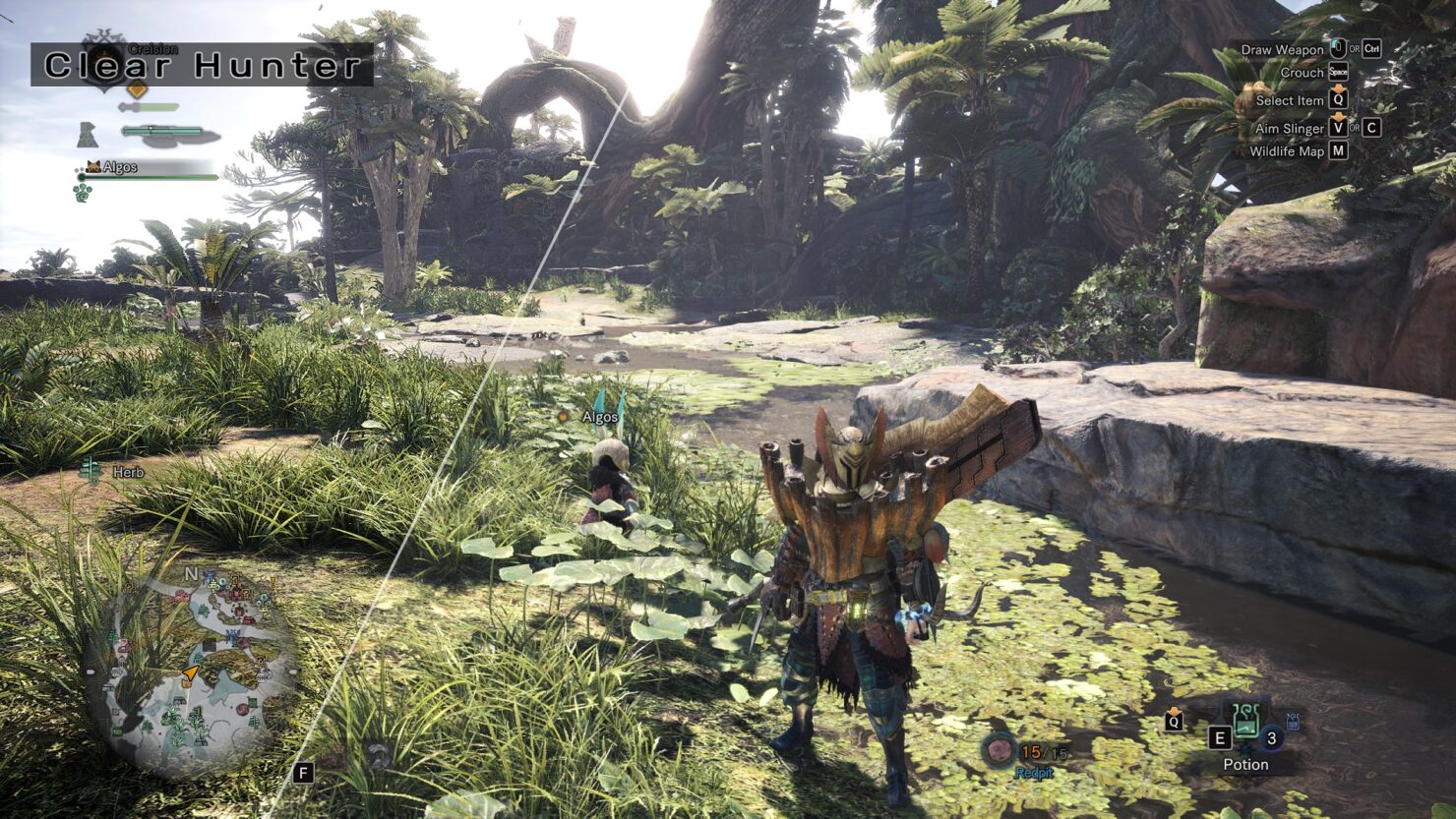 Monster Hunter World PC is soon going to receive a new update which will introduce new content as well as tweaks and fixes.

The new update, which will release tomorrow, September 6th, will introduce a new monster, Deviljho, as well as a new specialized tool and a new costume for The Handler. The update will also fix the remaining connection issues.

Monster Hunter World is now available in all regions on PC and consoles.