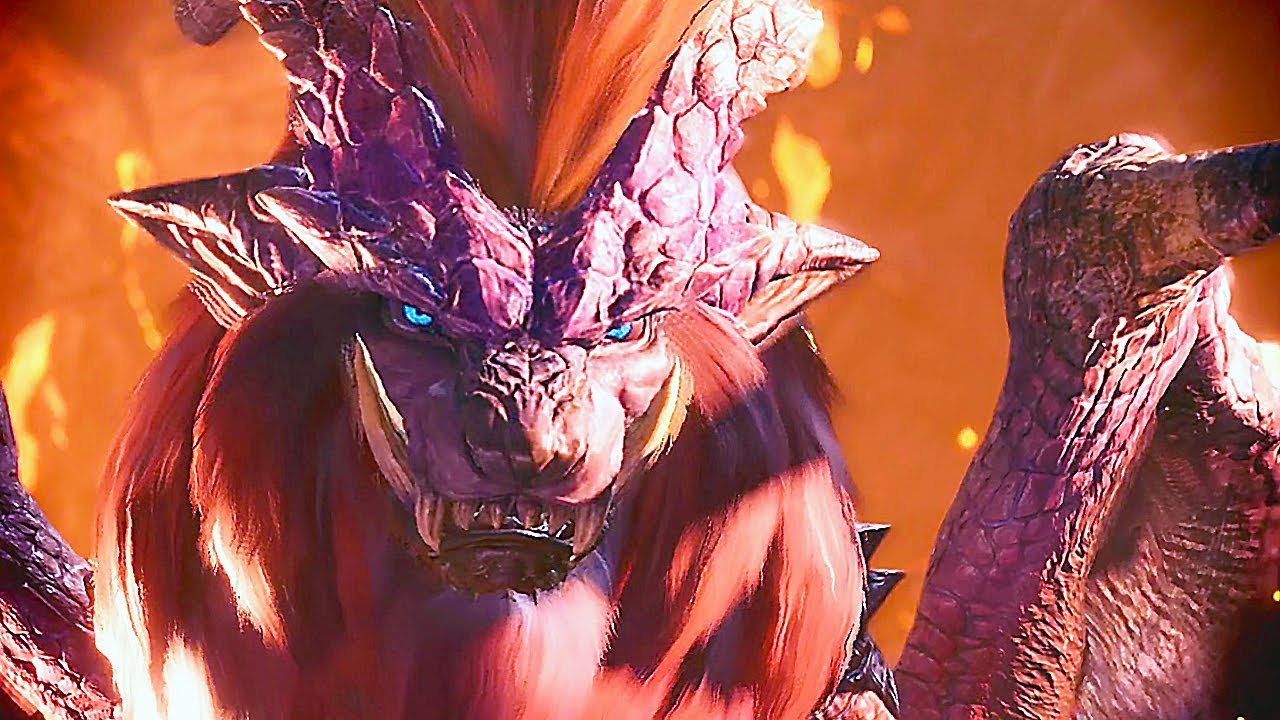 The Monster Hunter World PC visuals will have parity with the console versions of the game, producer Ryozo Tsujimoto has said.

Tsujimoto said as much in a Q&A session with PCGamer. PC owners who have been hoping to benefit from their impressive hardware setup, will be disappointed to learn that, at launch, the game’s visuals will be on par with the PS4 and Xbox One versions. Luckily, the producer also said that the team is considering a free post-launch PC update.

“When the game launches the visuals will have parity with the console versions," Tsujimoto told PCGamer, "but we’re considering releasing a free update after launch."

Another disappointment for PC players might be that mod support seems unlikely when the game launches next month. "We don’t have anything to announce at this time”, the producer told PCGamer when asked about PC mod support.

As covered earlier, Monster Hunter World will release for PC on August 9th with Denuvo DRM.