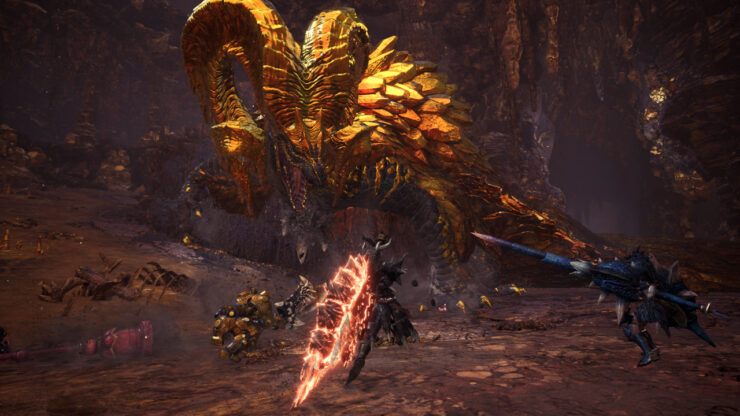 One of the biggest additions included in the second free update for the game is Kulve Taroth, the Elder Dragon and a brand new type of time-limited quest called Siege. A trailer showcasing the new additions has also been released, and you can check it out below.

Full patch notes for the update are available below.