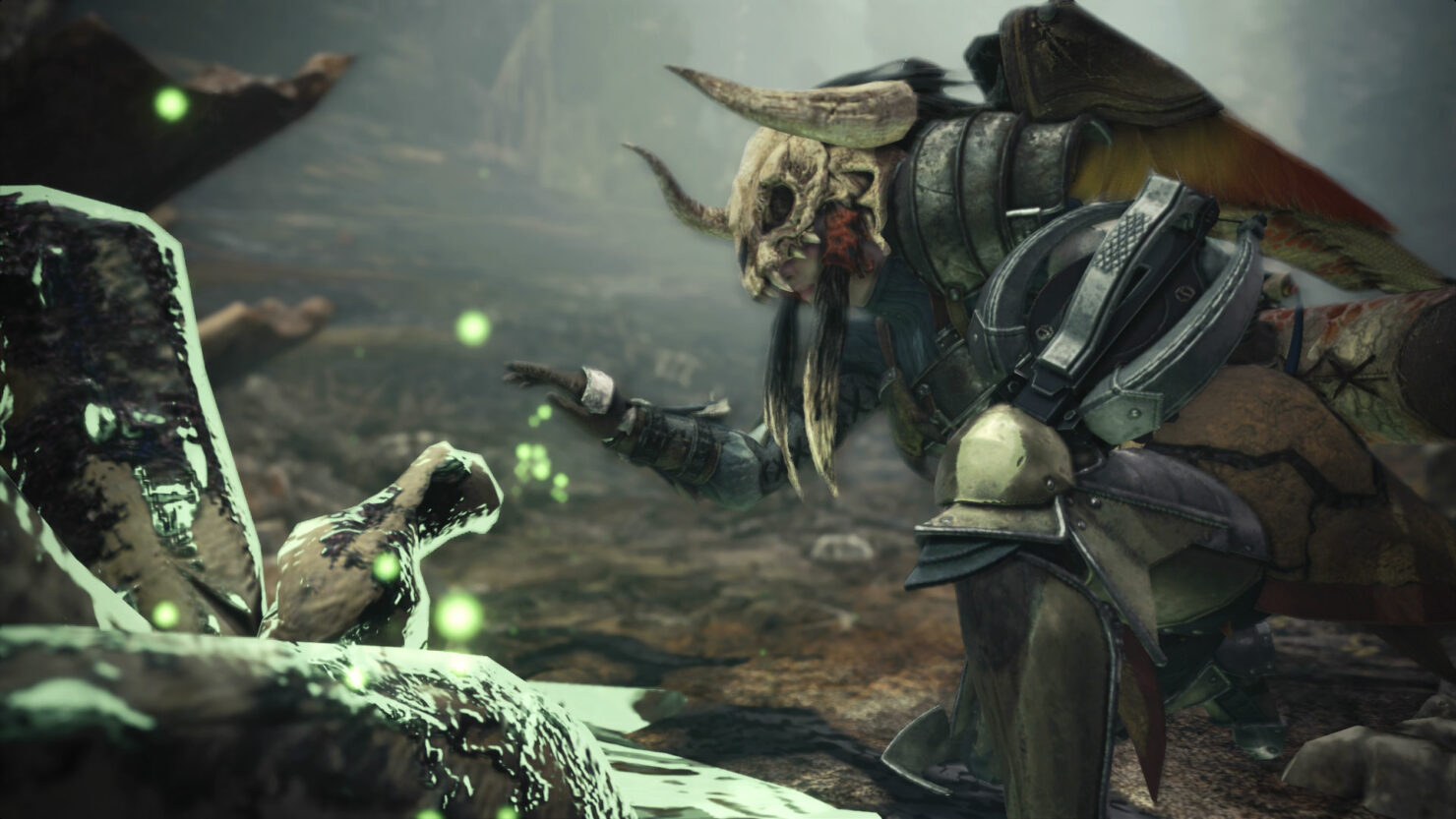 Monster Hunter World is finally available on PC and the first mods have started coming out, despite some difficulty. Another mod has been released today which aims to improve the game looks for those who aren't into blur effects too much.

So this is a simple mod. You need to download Kaldaien's Special K fix to utilize this. For the best performance in game, open the Special K menu (CTRL+LSHIFT+BACKSPACE) and change CPU cores to Physical Cores from Logical Cores.

Just place the included file, d3d11_shaders.ini, in the game folder along with Kaldaien's files.

Some players may encounter performance issues while using the mod, but a workaround has already been found.

change the file extension from .ini to .ini_ and see if you get the fps hit without it. If you're speaking about the Special K mod itself, try setting the cpu setting to phsical cores. the shader file only disables existing shaders, it wouldn't decrease performance.

On a related note, Capcom has acknowledged the connection issues of the past few days and is currently looking into them.

We have been receiving numerous reports that players are experiencing connection errors several times after they depart on quests. We are currently investigating the cause of this and are working with Valve to resolve the issue as soon as possible.

We will keep you informed of further developments in this matter. We thank you for your patience and apologize for the inconvenience this has caused.

Monster Hunter World is now out on PC and consoles.