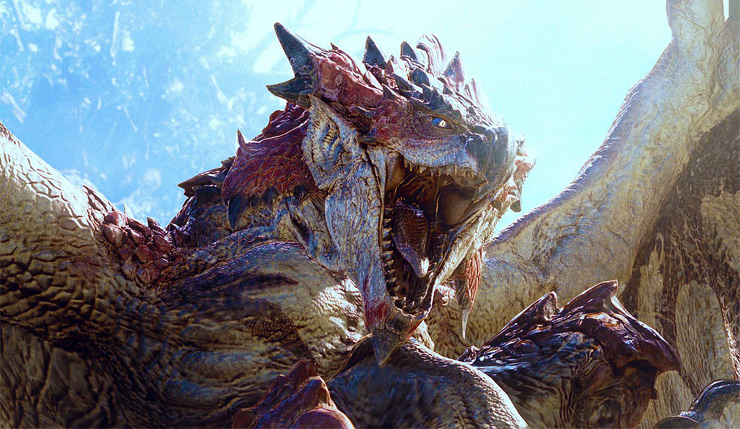 A Monster Hunter World HDR fix mod has been released which fixes HDR implementation on PC.

Released by popular modder “Kaldaien” on Steam, the mod includes various features, including the option to take hudless screenshots and texture/button mods.

Interesting to note is that he mentions that the anti-mod technology used in Monster Hunter World is the strongest has seen, and that it even puts Final Fantasy XV’s anti-debug to shame.

“The anti-mod BS in this game is the strongest I've ever seen (puts FFXV's stupid anti-debug to shame)”, he wrote on Steam.

“I do not know if this is a part of Denuvo that has never been used before or if it's actually a trumped up ad-hoc solution from people who have no business imposing restrictions on the consumer. Anti-debug / anti-mod is always bad, but it's exponentially worse when done by amateurs who do not have the necessary experience to ensure their stupid charade doesn't do more harm to the customer than benefit (is there any?) to the publisher.”

The mod can be downloaded right here.

Monster Hunter World is available now for PC, PS4 and Xbox One. Those interested in the game’s PC GPU Performance And Ryzen Core Scaling, check out this article.