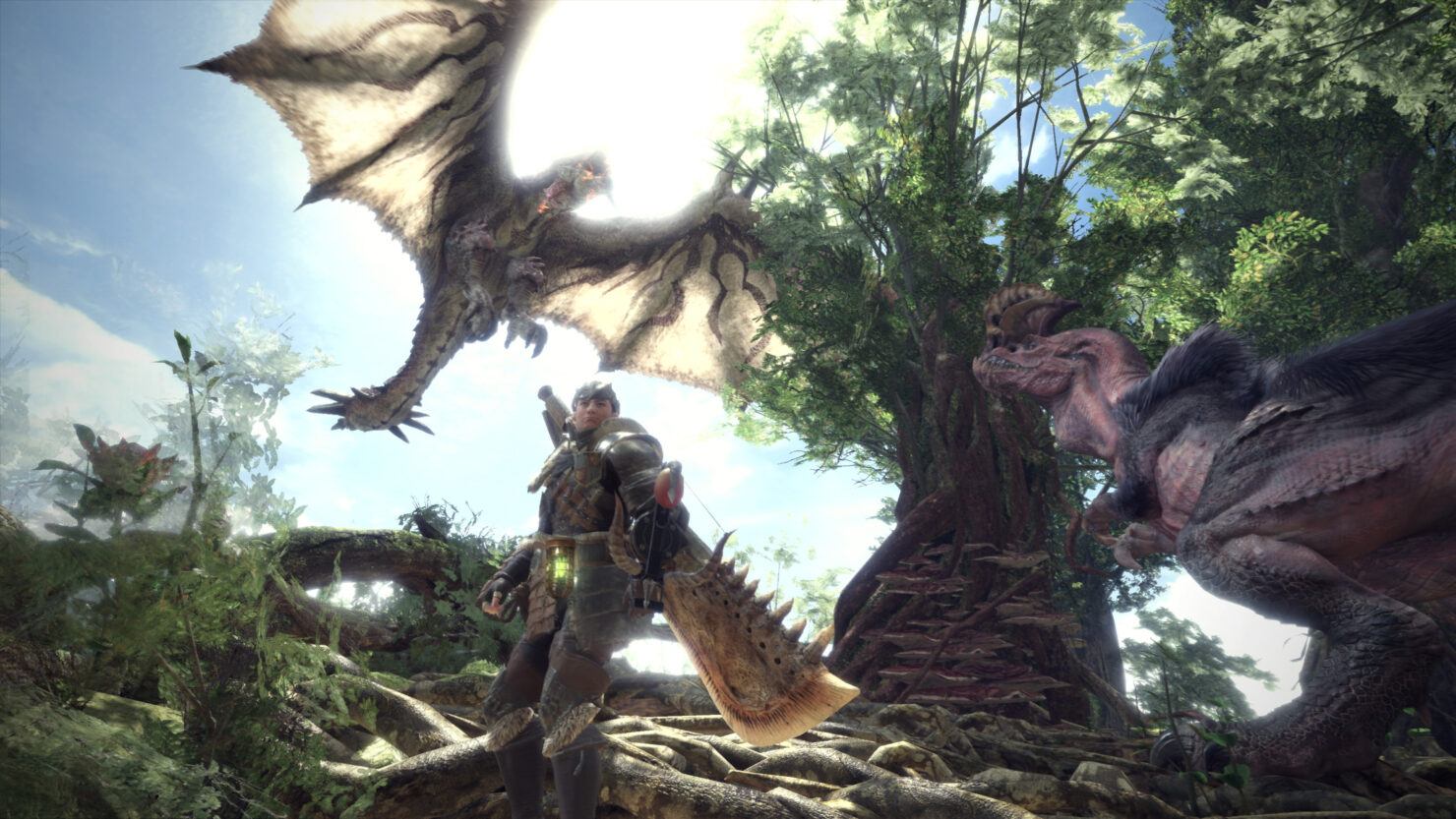 A few hours ago, the Japanese publisher released several gameplay videos which showcase all of the game's weapon types. Some of them behave differently than in previous entries in the series, so even Monster Hunter veterans will want to check them out.

Monster Hunter World will also mark the official series debut on PC in the West. As such, Capcom is taking extra care in developing the PC version of the game.

Monster Hunter World launches next year on PC and consoles.