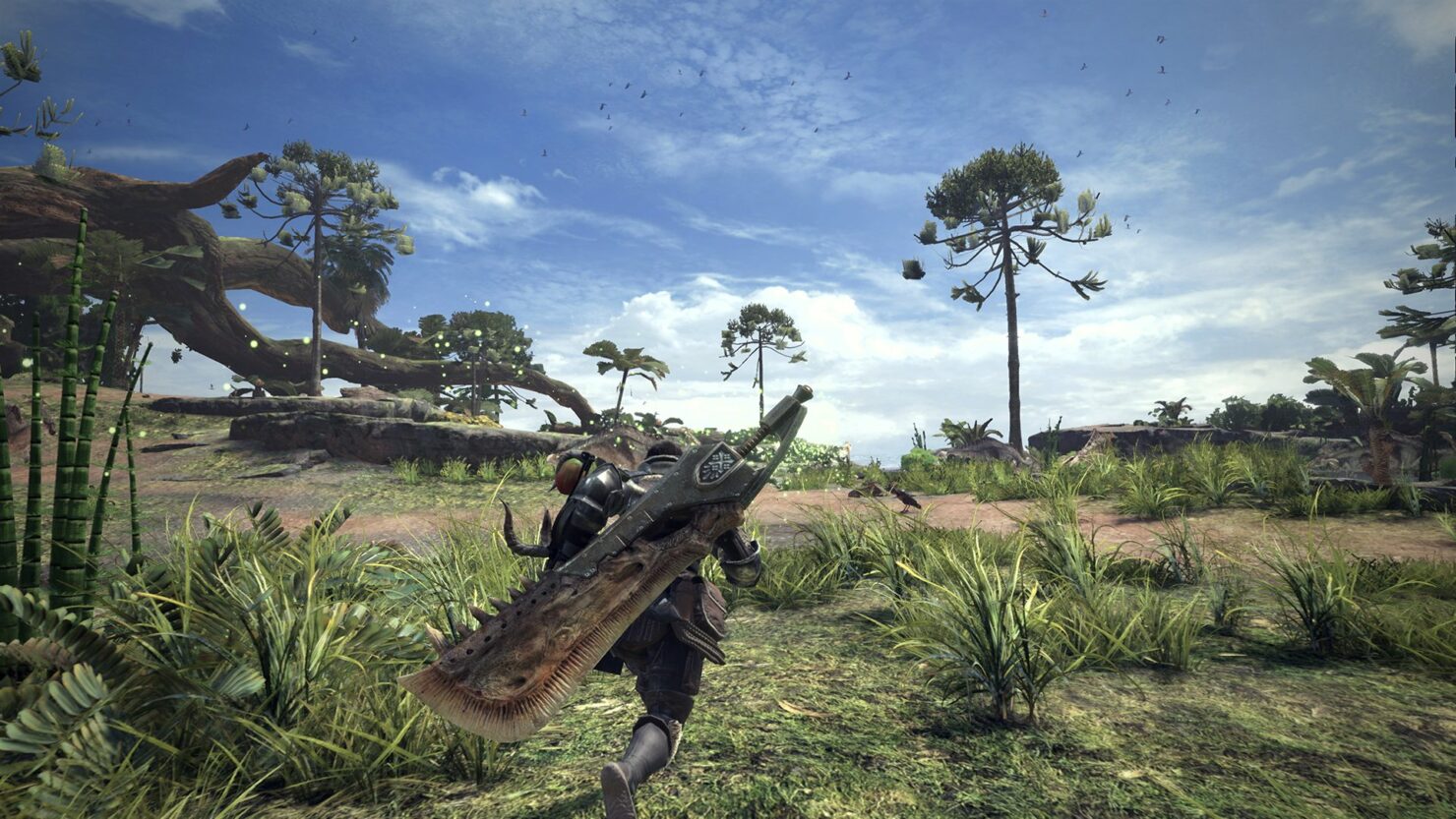 Monster Hunter World was arguably among the most exciting announcements at E3 2017, particularly for PC gamers, since it's the very first installment in the popular franchise they're getting.

Due for release on PlayStation 4 and Xbox One in early 2018, the PC version will be a bit late. In an interview with VG247, Capcom's Producer Ryozo Tsujimoto explained that the development team will use the extra time to meet the needs of those with "super high-spec rigs" while making sure a broad range of hardware is supported.

Yeah – that’s what we need that extra time for – to see how much we can do with PC in terms of meeting the needs of both players who want to go with their super high-spec rigs but also we want to support a huge variety of hardware. Everyone’s got their own custom build on PC, and we’re going to look into what we can do to ensure the PC version is as optimized as possible.

Considering that the game runs on Capcom's MT Framework, it's likely that Monster Hunter World will support high refresh rate on PC. Tsujimoto also confirmed that the developers are keen to provide post-launch support with lots of content.

Well, as you know Monster Hunter has a long tradition of being really generous with our post-launch roll-out in terms of updating the roster of quests that are available and we plan to keep that same system here.

So after the game releases we’re going to have a roll-out of time-limited event quests for you to join and bringing out more content for players to enjoy online as the game rolls on – so yeah, you can look forward to lots of post-launch excitement.