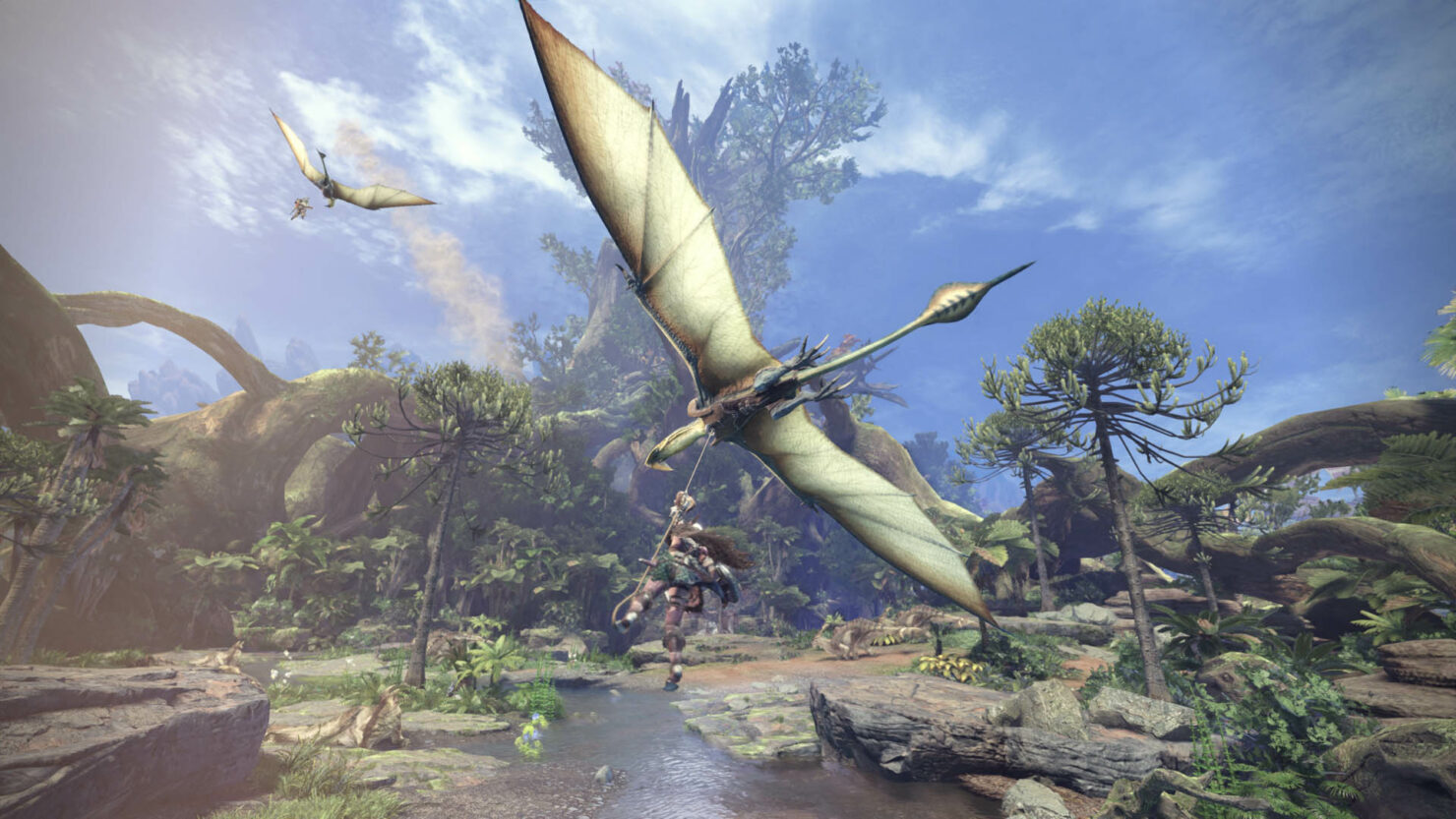 Monster Hunter World was released on PC last month, and mods for the game bringing a variety of improvements have started getting releases shortly after. Today, a couple of new mods have been made available which promise to make the experience more enjoyable.

The first new mod is the Adjusted Decoration Drop Rate, which should make grinding more rewarding and enjoyable.

This mod adjust the decoration drop rate of MHWorld to make the hard to get ones by default drop more and the trash ones drop less.

After spending 1k+ hours on the console version just to have 7 attack boost decos, and manage to find the drop rate table in the PC version, I decided to release this mod to make farming for decos, more fair.

Refer to this table for the adjustment: google doc spreadsheet link

Adjusted the weight values to make the skills that requires a lot of deco to show up more like Attack Boost, Handicraft, Earplugs, etc.

The second new mod is the Monster Threat Level Indicator, which displayes the monster's threat level next to its name in Investigations and Monster Field Guide.

As suggested by PINCHO93, here's another QoL change where the monster's threat level is displayed next to their name in Investigations and Monster Field Guide/Researcher.
No longer will you wonder what threat level the enemy is; especially useful for those new to the game.

On a related note, Capcom noted today in a press release confirming the termination of Capcom Vancouver that Monster Hunter World on Steam has exceeded the publisher's expectations.

Regarding Capcom's full-year business forecast, due to factors including the continued robust performance of the PC version of Monster Hunter: World exceeding the company's expectations since its release on the Steam platform in August, following the blockbuster performance of the title after its initial release in January of this year, the forecast for Capcom's consolidated business results remains the same as what was projected at the financial results announcement on May 8, 2018.