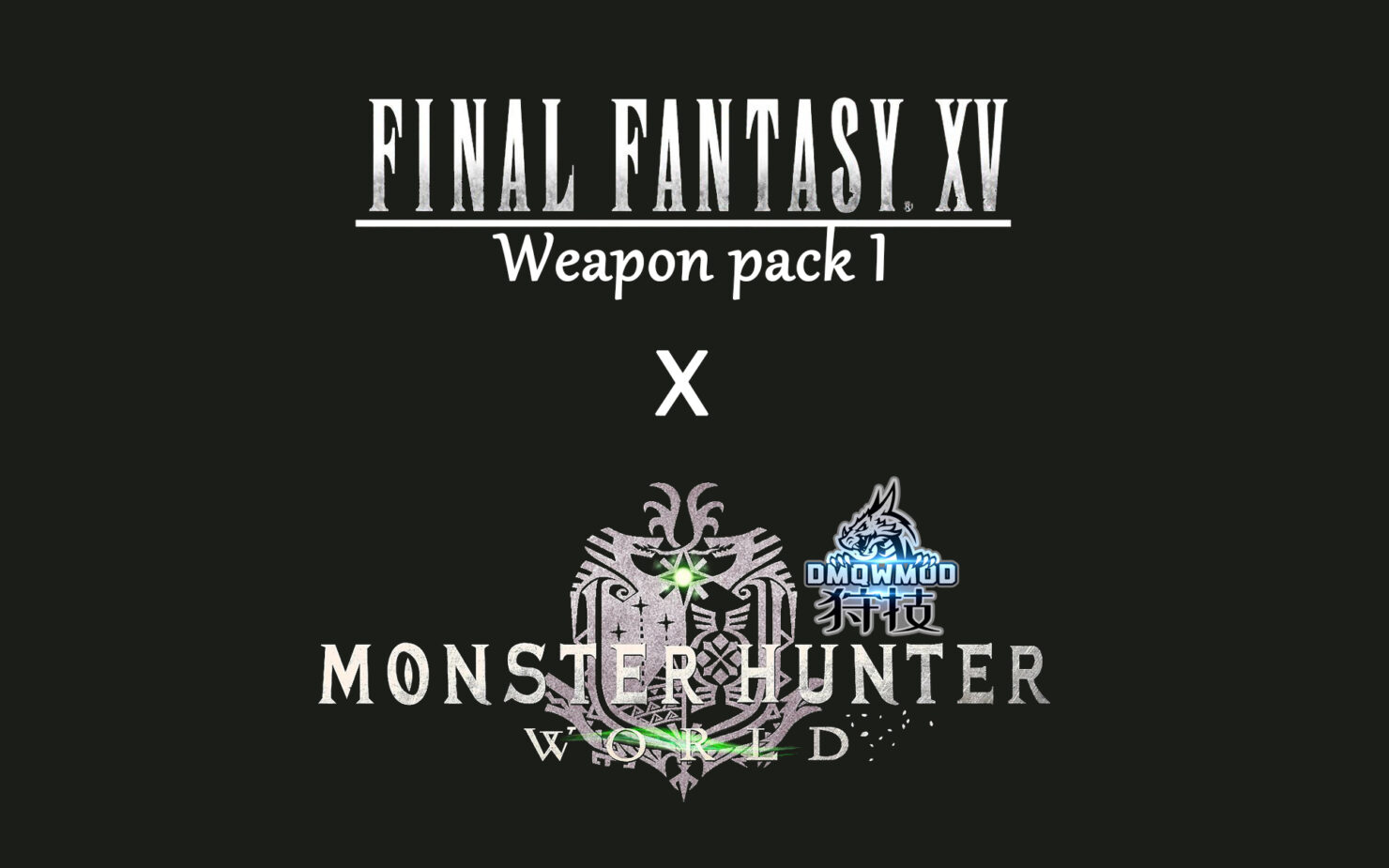 In addition to replacing the most popular weapon in Monster Hunter World, the modification also introduces special weapon effects from Final Fantasy XV.

We’ve included a short description from the mod below:

Most popular weapons(listed in brief) are replaced

Model and texture are changed

Weapons will show when the weapons are drawn. Except for the great sword

The team behind the mod have uploaded some gifs from the mod in action, which we’ve included below as well:

This mod is quite cool and can be downloaded from Nexusmods right here.

Monster Hunter World is available globally now for PC, PS4 and Xbox One. This medication is for the pc version only.