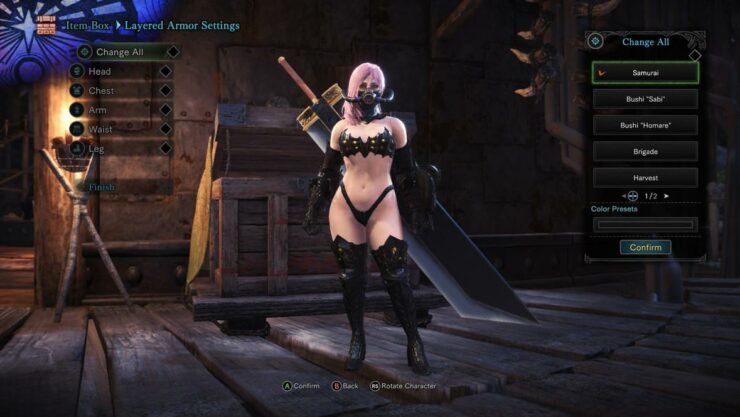 Wielded by Angeal, Zack, and later Cloud Strife, the Buster Sword has always been an impressive sword. It’s quite massive and has served as an iconic image for both Cloud and Final Fantasy VII.