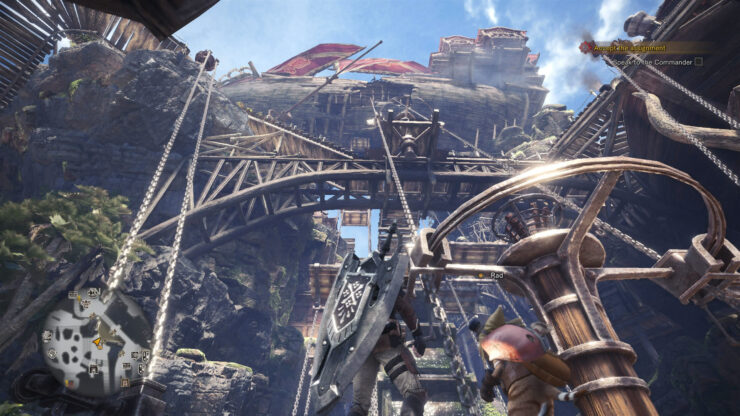 A new Monster Hunter World update is now live on both PlayStation 4 and Xbox One, introducing a variety of tweaks and fixes to the game.

The 3.02 / 3.0.02 update introduce a fix for the Kulve Taroth quest line as well as a bug for the Great Wyvern Sword and the First Wyverian. Catch the full notes below.