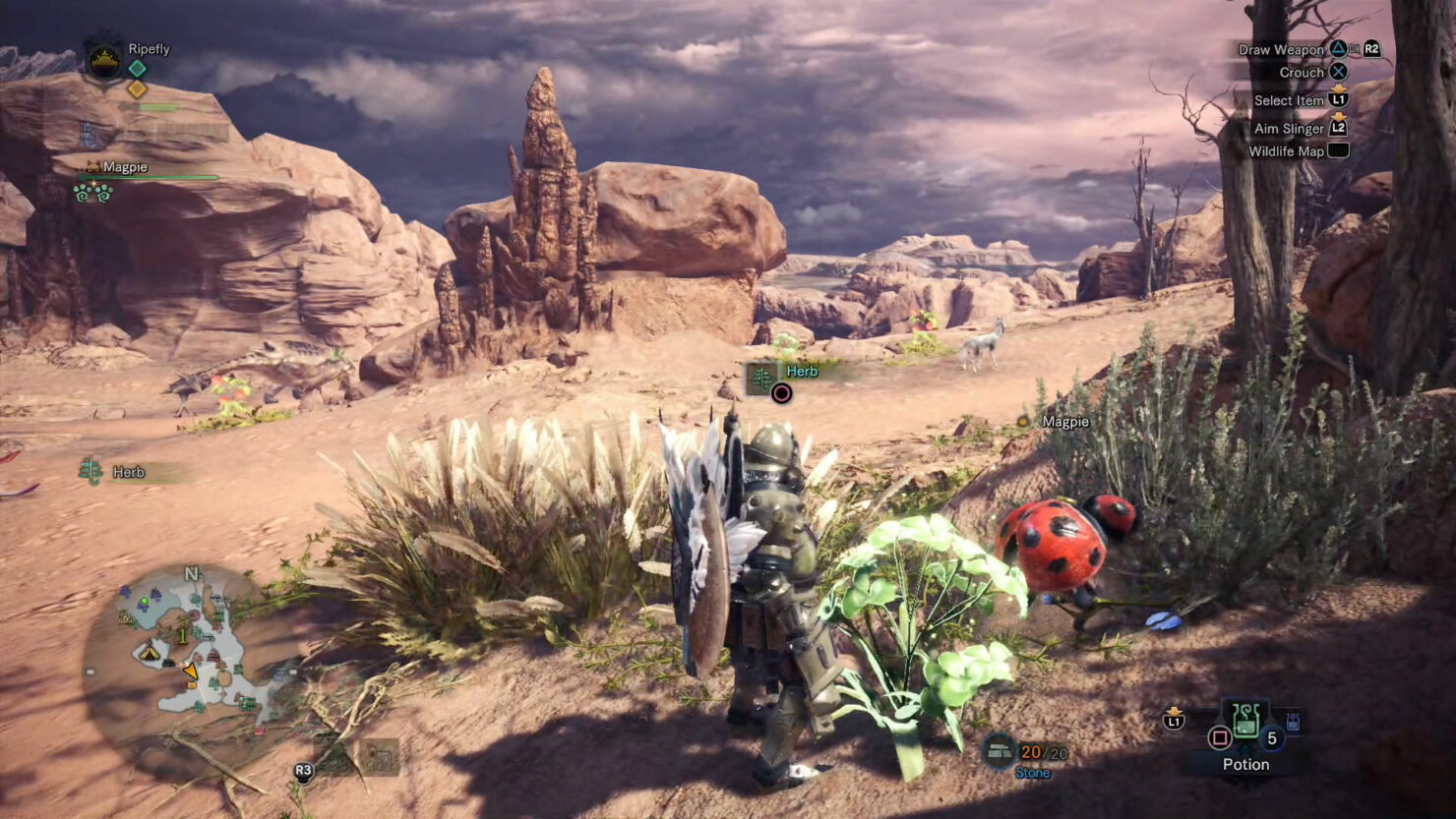 A new Monster Hunter World update is going to be released in the first week of April, Capcom confirmed earlier today.

The 2.01 update will include among other fixes, a fix for bow issues as well as tweaks for the item pouch. English patch notes have yet to be shared, but you can check out a rough translation below.

With the influence of "Fixing a problem that one arrow of a dragon can be launched beyond the restricted range angle" that was done at the update Ver. 2.00, the player aimed at the aiming direction when moving the arrow of the dragon at the fastest after focusing on the target I confirmed the phenomenon that sometimes can not be done.
Even if you quickly aim at the target in the direction that the player is not facing you will fix it so that you can set one arrow of the dragon in the direction of the aim.
If you point the aim towards outside of the movable range during the stance of one arrow of the dragon, you will fire one arrow of the dragon in front of the player.
We fix to fix the trouble that the arrangement order of the item windows of the fighting competition will change at the timing of determining the equipment with the next rule.
【Detail】
① From the default position of the cursor, arrange from the left to the right in the order of the item pouches that can be checked with the equipment information.
② Next, arrange fixed items from left to right in the order of grinding wheel → net for catching → fishing rod → meat baking set.
Whetstone is not displayed when selecting a bow or a bow gun.
③ Finally arrange the special orthotic from left to right.

Monster Hunter World is now out on PlayStation 4 and Xbox One in all regions. The previous major update introduced Deviljho as well as balance changes.