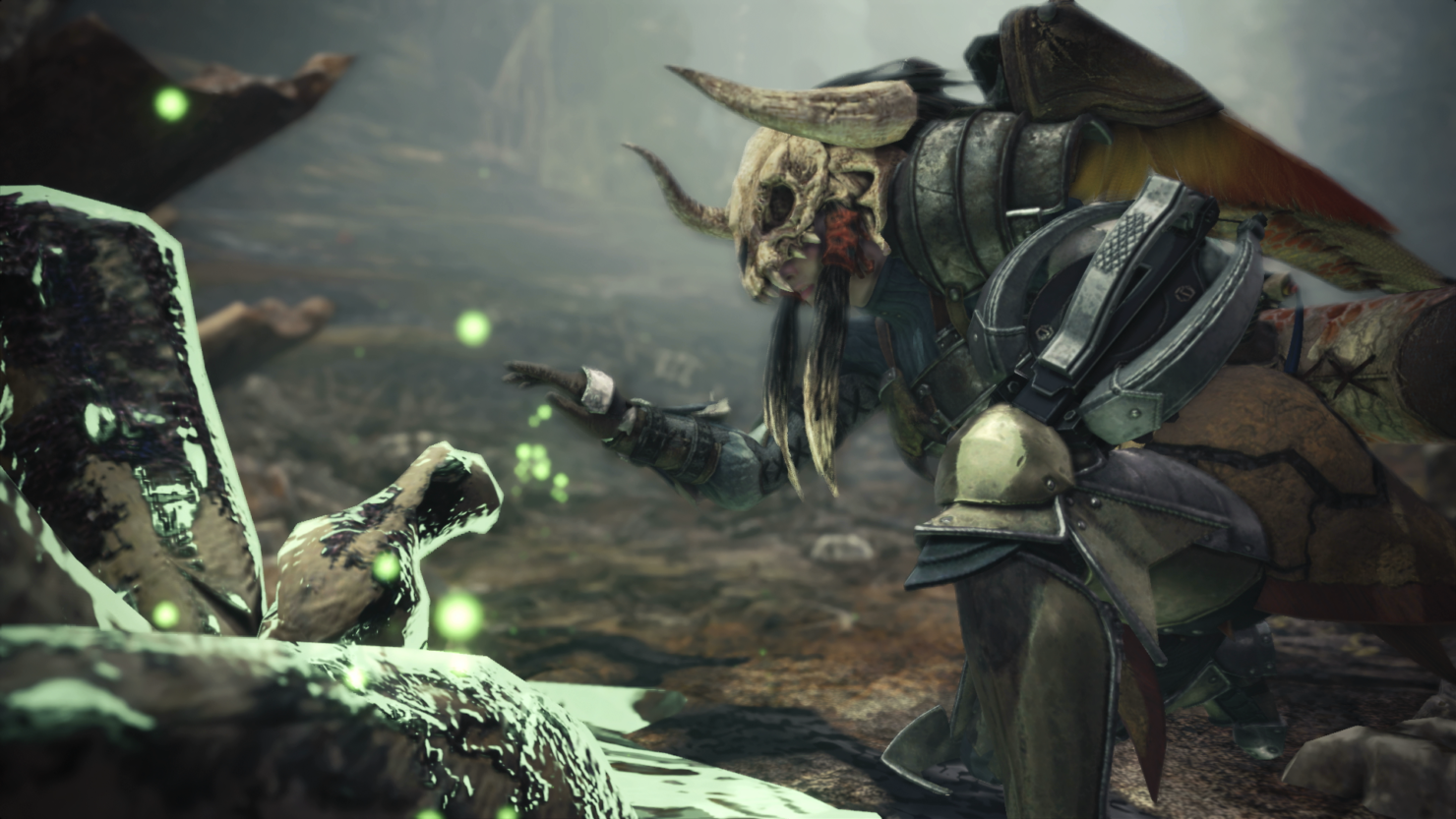 A new Monster Hunter World update is now live on all formats and in all regions, adding new features and content to the game as well as balance changes.

The biggest addition of the Monster Hunter World 2.0 update is Deviljho, which players will be able to fight in The Food Chain Dominator special assignment. All weapons have also received some balance changes. You can find the full patch notes below.

Note: Deviljho will invade 6★ quests, 7★ quests, and high rank expeditions once you have completed the investigation for the “??? Rathian” in the main story. After completing certain conditions, you will unlock the Deviljho special assignment.

Gunlance – Reduced sharpness loss for shelling, and made some attack power increases.

Switch Axe – Zero Sum Discharge adjusted to make it easier to use.

Lance – Adjusted to be easier to use.

Dual Blades – Made the Demon Gauge easier to maintain.

Demon Mode — Fixed a bug where you could not cancel Demon Mode when transitioning from a Demon Dodge.

Light Bowgun – No adjustments made.

Heavy Bowgun – No adjustments made.

Two charm names were changed to fix an issue in which two different kinds of charms had duplicate names. These changes were made for all languages except Japanese, French, Korean, and Traditional Chinese. Please see the summary of the name changes below.

Note: Please be aware that if you own the charms affected, it may appear that they have left your inventory, but rest assured that only their names have been changed.

Monster Hunter World is now available on PlayStation 4 and Xbox One in all regions. It will launch on PC later this year.