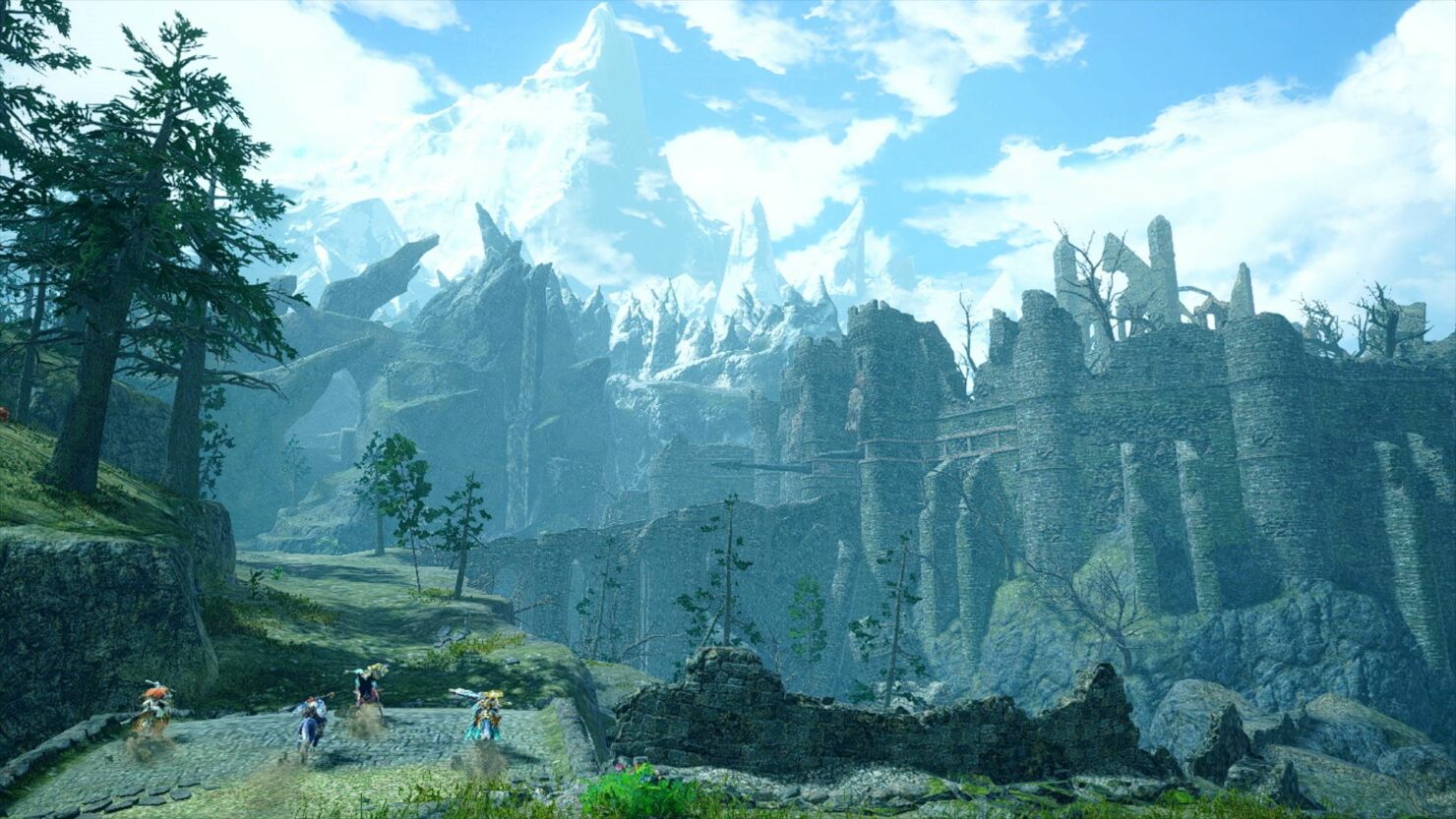 Today, Capcom has released a few new trailers that are going to take players on a tour through the Citadel and let them find out what happens in the hunt of one of the upcoming monsters that will be available on the Monster Hunter Rise Sunbreak DLC once it releases. In other words, you'll be able to see some exciting features before the expansion releases.

Starting off with the Citadel Tour, this trailer lets players take a tour of the new key locale for Master Rank Quests, joining the selection of locales already available in Monster Hunter Rise. With the Sunbreak expansion, players will notice the unique fauna and flora, castle ruins, along with a variety of different landscapes and biomes, ranging from ice-covered snowy regions to foggy swamplands.

This land was once a thriving part of the Kingdom but is now devastated, leaving plenty of room for nature to take its course and flourish around it. You can watch the tour of the Citadel below:

The second video lets players see the hunt of a Garangolm. This hulking Fanged Beast with a rigid body may not seem flashy at first, as it relies heavily on its brute physical strength to attack. However, after taking a few punches, it’ll become enraged, showing a few elemental tricks it had up its sleeves.

In battle, Garangolm covers its arms in magma and moss, allowing for it to deal both fire and water elemental damage, and be sure to keep an eye out for relentless elemental powered charging attacks and blazing fast rocket jumps. You can watch the hunt taking place in Sunbreak below:

Monster Hunter Rise: Sunbreak is a new expansion to the base game that brings an all-new storyline with more new monsters, in addition to new locales, gameplay elements, quest rank, and more. Additional information will be shared in the coming months. The expansion will be available on PC and Nintendo Switch on June 30.