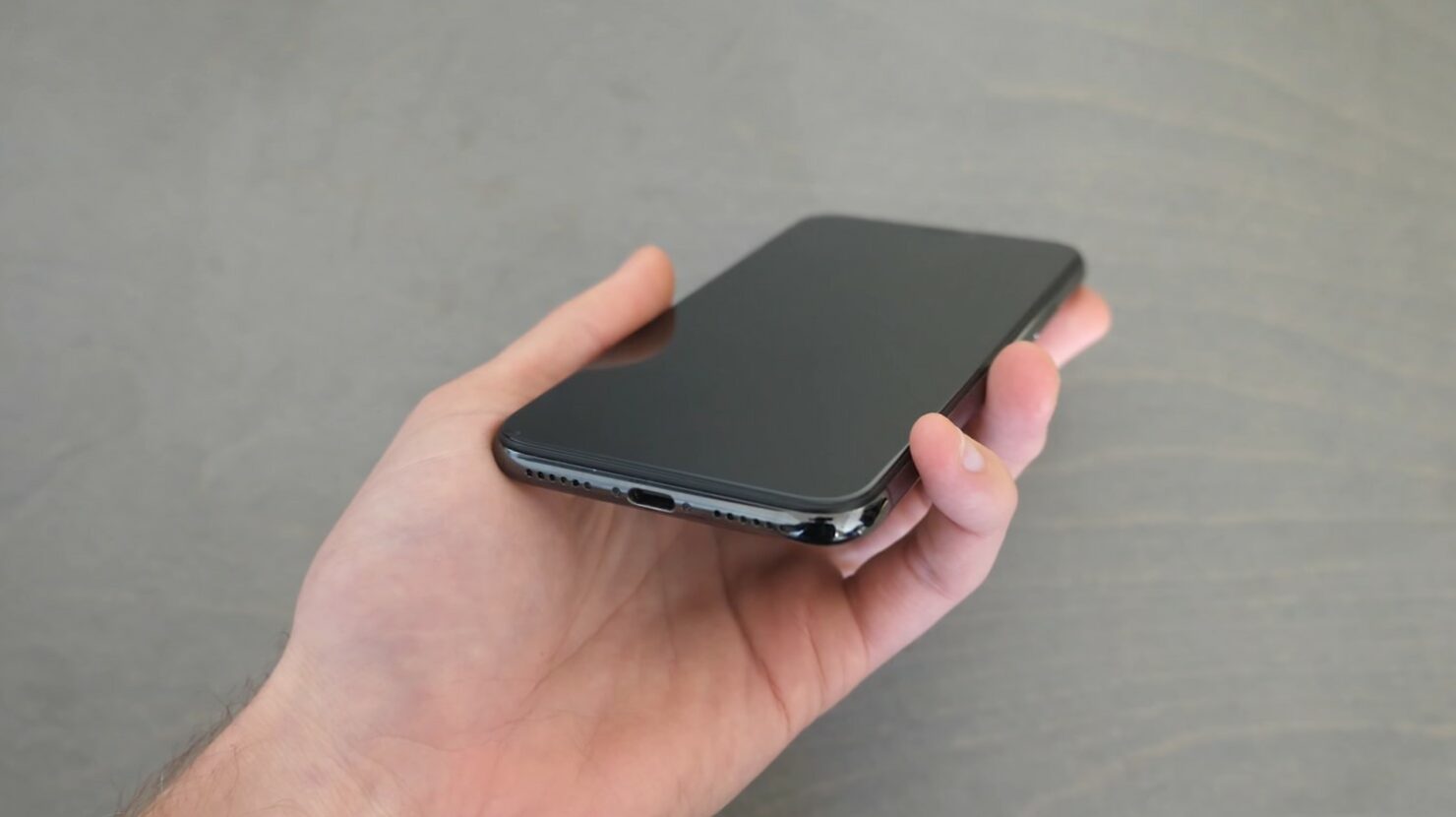 We have long been expecting Apple to launch an iPhone with USB-C. While Apple is yet to bring the dream to life, a robotics student explained how he managed to mod an iPhone X with a USB-C port earlier this week. The best part about the mod is that it is fully functional when it comes to charging the device as well as data transfer. Now, the first-ever iPhone with USB-C is up for an auction on eBay and it has managed to gather bids nearing $100,000. Scroll down to read more details on the subject.

The World's First iPhone X With USB-C is Auctioned on eBay and Bids Have Crossed $99,000 Mark

As mentioned earlier, a robotics student named Ken Pillonel put the iPhone X with a modded USB-C port for auction on eBay. At this point, the bids are nearing $100,000. According to the auction listing, the device is described as "the world's first USB-C iPhone" and a "true piece of collection for any Apple fanboy out there."

The bids for the auctioned iPhone X with modded USB-C port are being accepted until November 11 and estimated delivery by December end. Pillonel also stated that anyone who bids on the modded iPhone has to agree that they will not restore, update, or erase the device. In addition, the device will not be opened and it will not be used as a daily driver. What this means is that the student wants the modification to be catered to as an artifact. He also stated that the modded iPhone X with a USB-C port is "just a prototype."

The modded iPhone X features 64GB of storage capacity and it will come without accessories. Lastly, the student is also offered a 30-minute call with the person who will get the device in case of any questions about the modification.

It is about time Apple adds USB-C to the iPhone. The company did update its iPad series but the iPhone lineup still has to catch up to it. This is all there is to it, folks. What are your thoughts on the iPhone with a modded USB-C port? Let us know in the comments.