Boon: MK11 Switch Patch Inbound This Week or Early Next Week to Bring Switch Version on Par with PS4/XO Versions 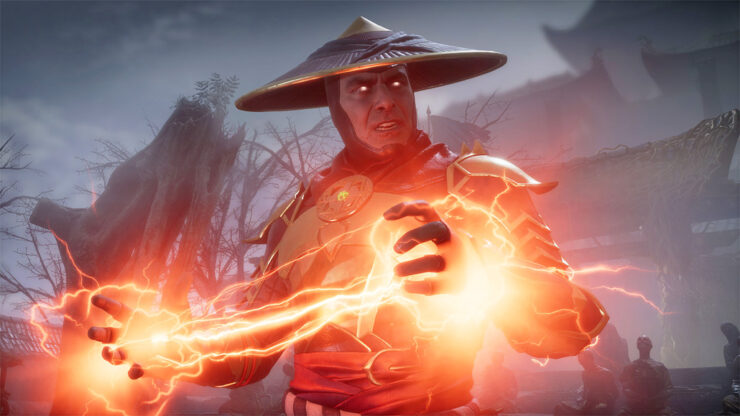 Mortal Kombat creator Ed Boon has announced that a MK11 Switch patch will be released later this week or early next week to bring the Switch version on par with the PS4/XO versions of the game.

Boon took to Twitter to announce the arrival of the update. “We are hoping to drop an MK11 Switch update this week (Friday) or early next week.... to make it at parity with the PS4 and Xbox1 versions’, his tweet reads.

Last week, developer NetherRealms released Mortal Kombat patch 1.04 for PC, PlayStation 4 and Xbox One. This update addressed numerous issues and fixed some apparent glitches in the game. The most recent Switch update is patch 1.03.

Mortal Kombat 11 is available globally now for PC, PS4, Xbox One and Nintendo Switch. The game was released last month.

Mortal Kombat 11 follows the events of Mortal Kombat X and introduces a time-bending narrative bringing together iconic characters from different Mortal Kombat eras, along with various franchise-first fighters, culminating in the ultimate generational clash as current characters collide with their past selves. Mortal Kombat 11 also debuts the innovative Custom Character Variation System, which offers nearly infinite customization options for players, providing a deeper and more personalized experience than ever before.