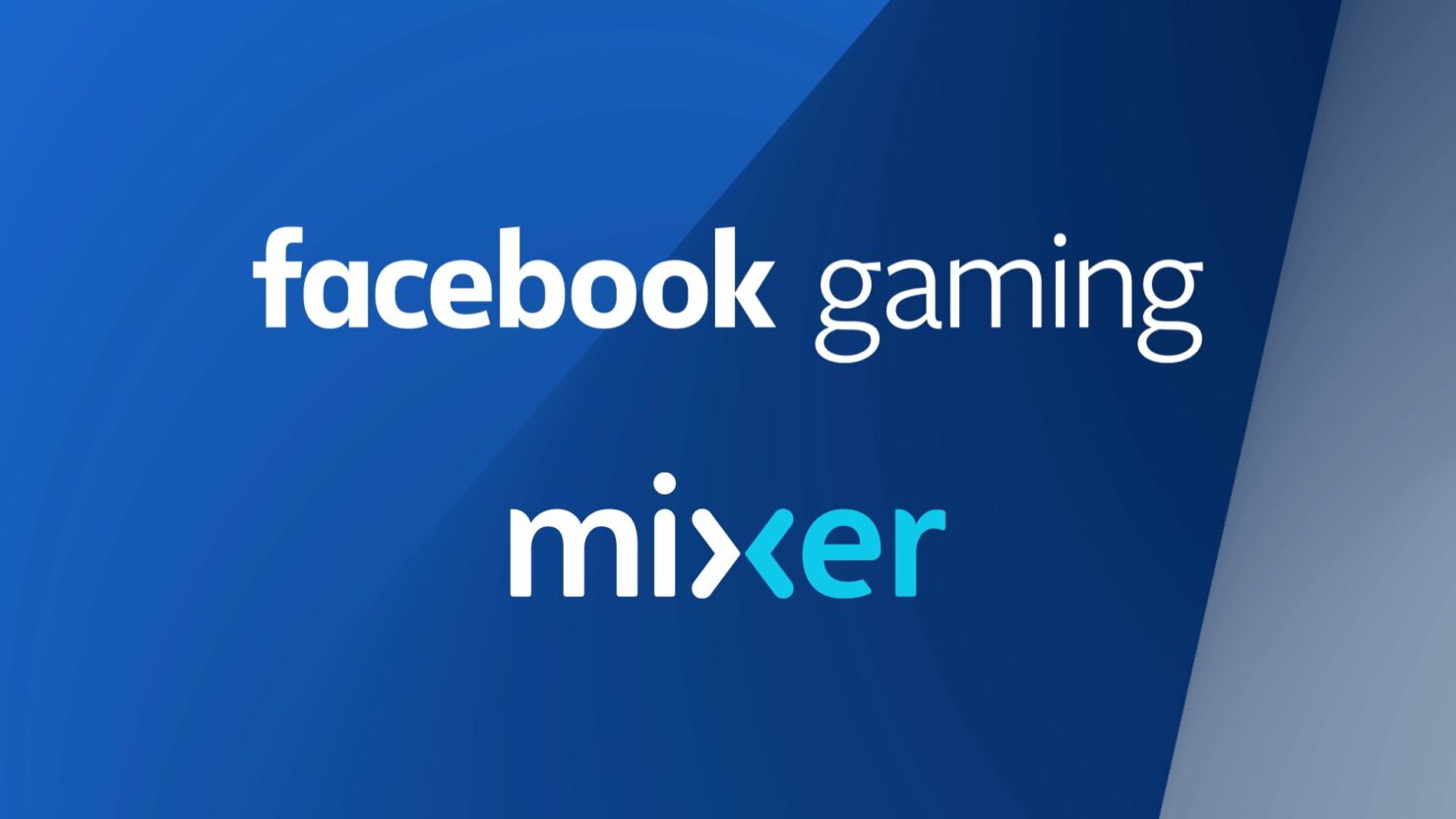 Mixer, the streaming platform from Microsoft that recently acquired such popular Fortnite streamers as Ninja and shroud from Twitch, has announced that the popular service will be closed down in one months time. After that time, Mixer will be fully acquired by Facebook Gaming, becoming one of the largest Twitch competitors by watch hours.

With the sunsetting of Mixer arriving on July 22nd, Microsoft has announced what's to come for Mixer Partners and those currently receiving payments on Mixer through Sparks and channel subscriptions. If you were already a Mixer Partner, that channel status will carry over to Facebook Gaming

Only five Mixer streamers had surpassed 500,000 followers, including the official Xbox streaming channel, so it will be interesting to see how the follower counts carry over onto Facebook's streaming platform. The Mixer FAQ for what's next for the platform announces the changes coming to the Xbox One Mixer application on July 22nd. If Microsoft announces an official Facebook Gaming app for Xbox One, we will update this story with new information!

Mixer Partners, streamers, and community - today, we've got some very big news for you.

While we’ve decided to close the operations side of Mixer, we're officially partnering with @FacebookGaming and we're cordially inviting all of you to join.

If you were previously a Mixer streamer, will you make the transition to Facebook Gaming? Let us know in the comments below!